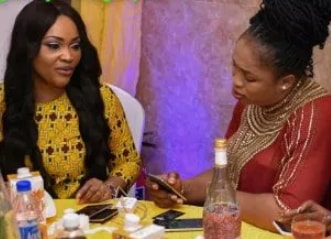 Popular actress and filmmaker Mercy Aigbe has lent her voice to the drama her fight with Toyin generated among other Nollywood stars.

Mercy Aigbe who had earlier celebrated Toyin Aimakhu’s ex-husband’s fiancee, Seyin Edun, a move many perceived as a direct shot at Toyin, has agreed with a post Kemi Afolabi put up about Toyin,

Mercy Aigbe did not waste time as she took to the comment section to write ; 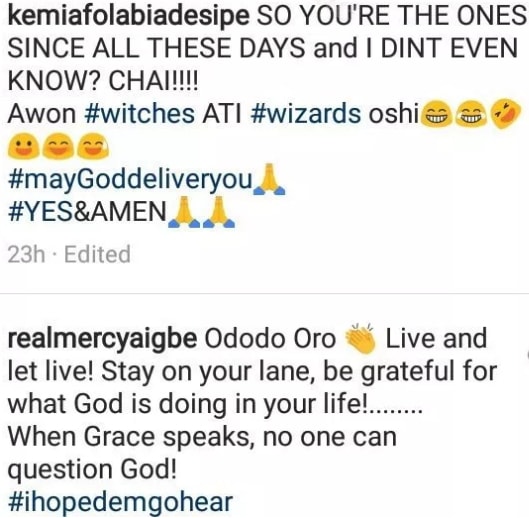 May be it is time for these stars to grow up and move on to important things.