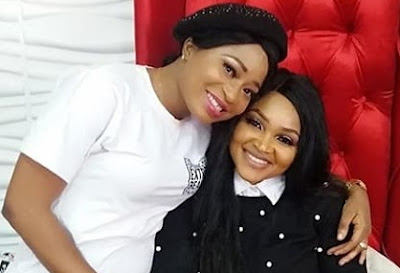 It is no longer news that the ‘Cussons Baby’ competition organised by PZ Cussons Nigeria has generated controversies.

It will be recalled that parents had lamented on social media, saying that the company exploited them by making them promote the brand through canvassing for votes for their babies via social media.

They have also accused the company of influencing the outcome of the competition to favour friends and family. It was alleged one of the babies being favoured is Baby Yassir, who happens to be the son of Adewunmi Fatai, the make-up artiste to actress Mercy Aigbe. Mercy Aigbe is a judge on the contest. 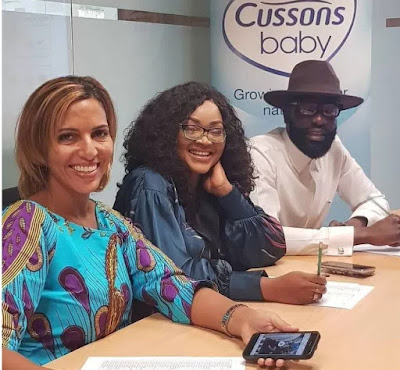 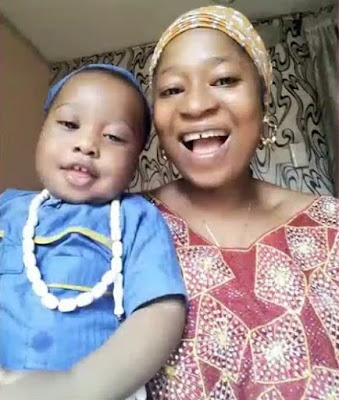 The actress has been dragged furiously by parents of babies who participated for giving her makeup artiste’s baby preferential treatment .