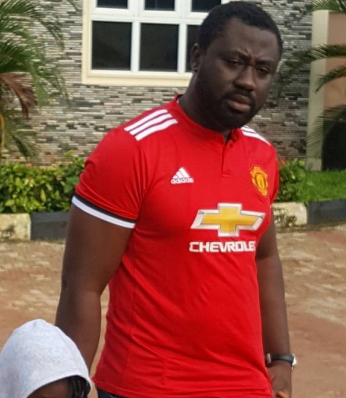 Another homemaker dad lucky to be married to a Nollywood superstar has joined the league of dads showing off their daughters online.

Purity Okojie is Prince Odi’s 3rd child as his Canadian wife he allegedly abandoned for super wealthy Mercy Johnson had 2 other children for him.

Contrary to cover-up claim by his wife that he is a building contractor, insiders revealed that Odi Okojie is a full time stay at home dad.

Some men are just comfortable staying at home while their wives bring money in for the family, that doesn’t mean they are lazy. 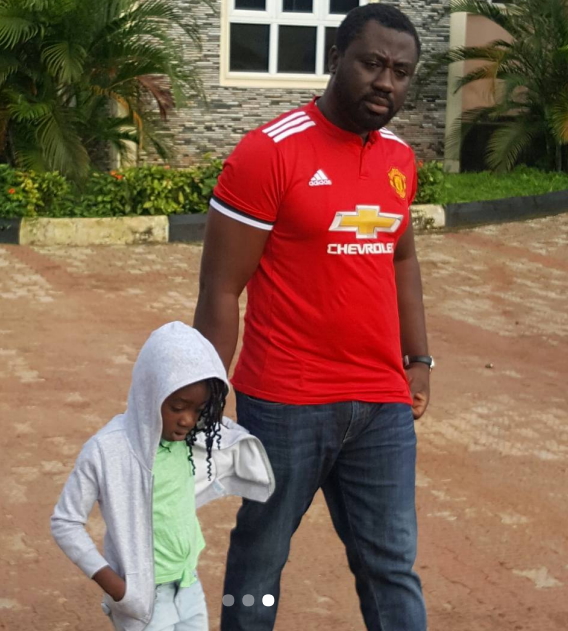 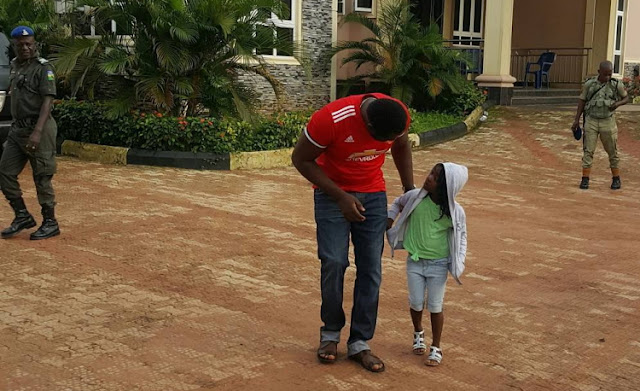 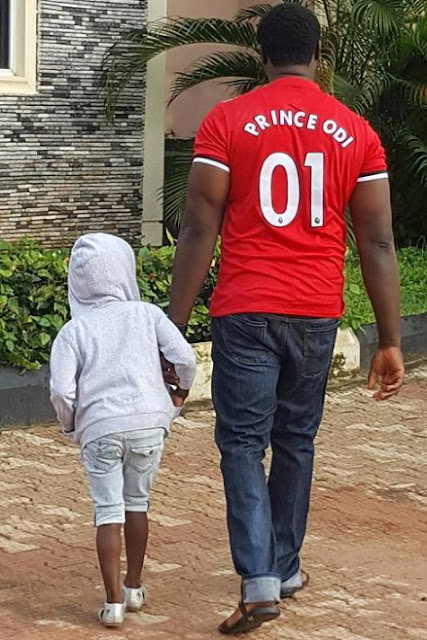 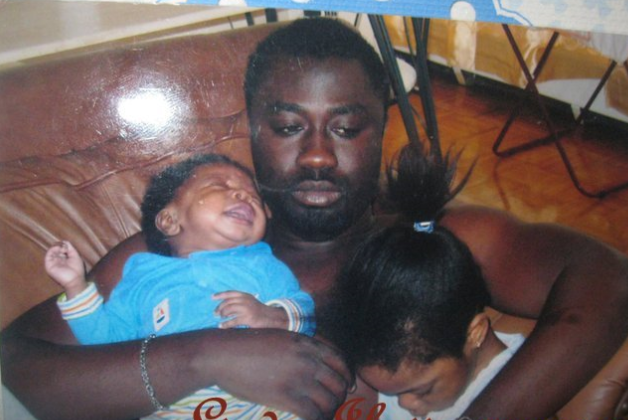 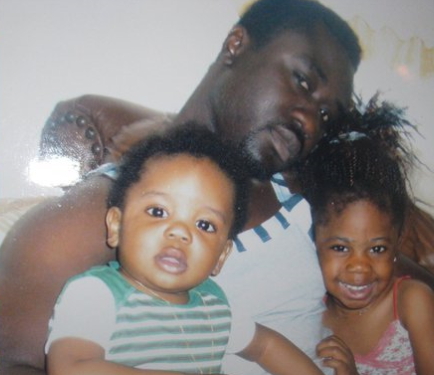 See his first daughter in the photo above.

Hope he is still keeping in touch with his two other children in Toronto Canada.