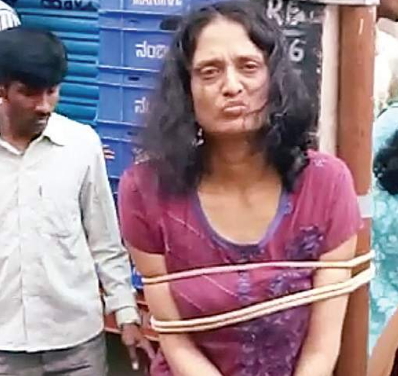 A mother has killed her own daughter in Bangalore India.

Sathi Sarkar, a 36-year-old mentally unstable mom killed her 7-year-old disabled daughter Shreya Sarkar around 3:30pm on Sunday by throwing her from the 3rd floor of their rented flat in Jaraganahalli area of JP Nagar.

The 7-year-old victim survived when she first threw her down, however when the monster mother noticed she wasn’t dead, she went back down, picked her up and threw her down again.

Petrified neigbhours immediately rounded her and tied her to an electric pole before police arrived.

Police claimed that the woman seemed mentally disturbed and told them that her daughter was restless and she decided to throw her down to calm her. 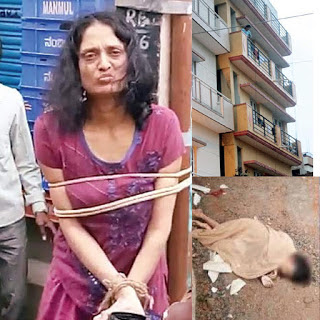 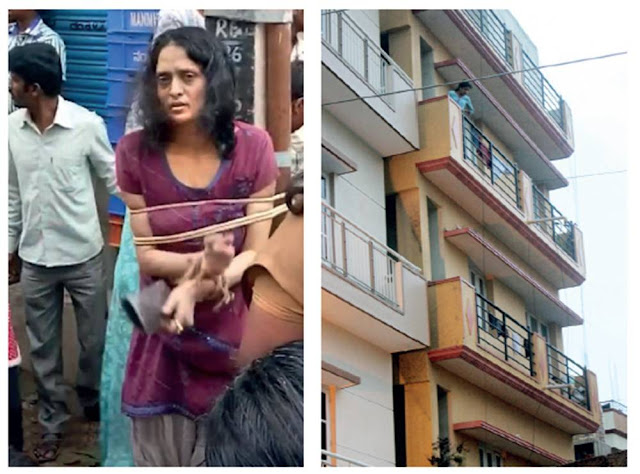 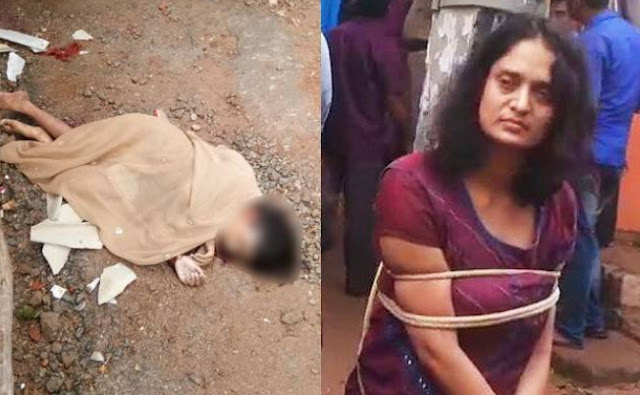 She is expected to go for psychiatric evaluation as part of the investigation.