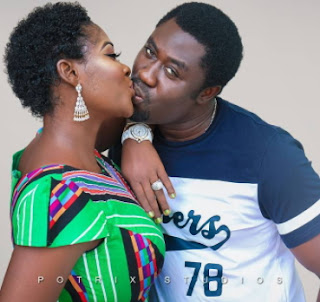 Nov 22, 2017 – Mercy Johnson Enjoys Vacation With Husband, Slams Fans Who Says Her Marriage May Crash Over Too Much Bedroom Action

A fan of Nollywood actress Mercy Johnson who raised concern that her marriage may crash just like that of Tonto Dikeh because her ‘Oga on top’ is ‘spanking’ her too much has been slammed by the actress.

The fan @eekenson was among those who placed comments on the above video the actress shared with fans yesterday to inform them she’s on vacation with her better half. 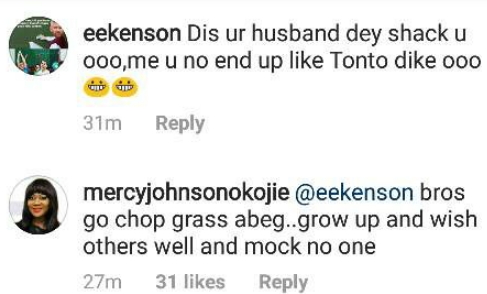 Mercy Johnson who is very protective of her man once said she is nobody without him.

This is the last thing she wants to hear from her loyal fans.

Tonto Dikeh Responds As Ex-Boyfriend Malivelihood Proposed To Adeola Smart At London Heathrow
Jide Kosoko: I’m An APC Party Member But Count Me Out Of Politics