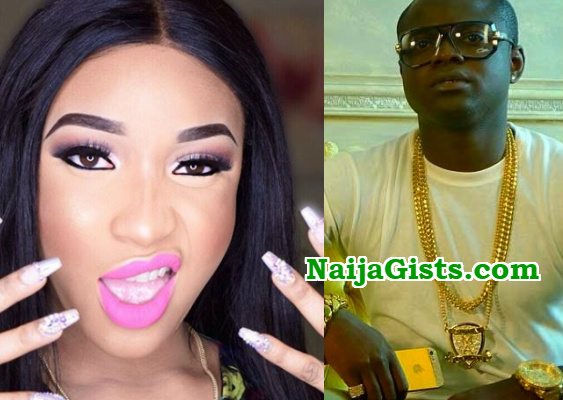 The seemingly happy single mother of one responded by sharing beauty portraits from her makeup session with Bolaji Oduja with this caption. 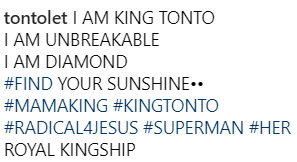 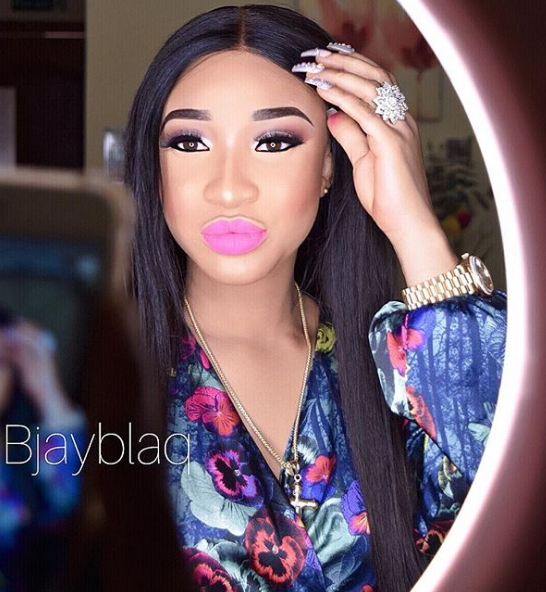 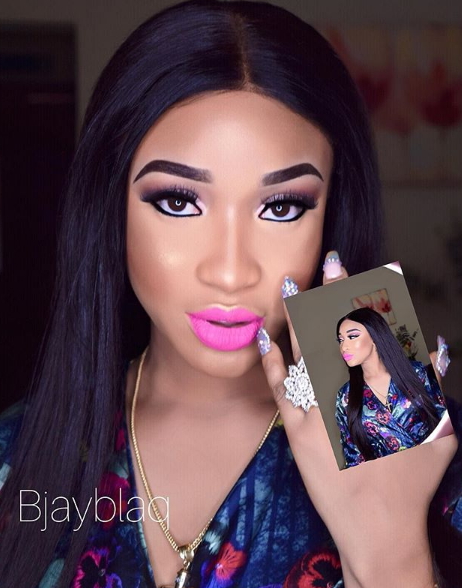 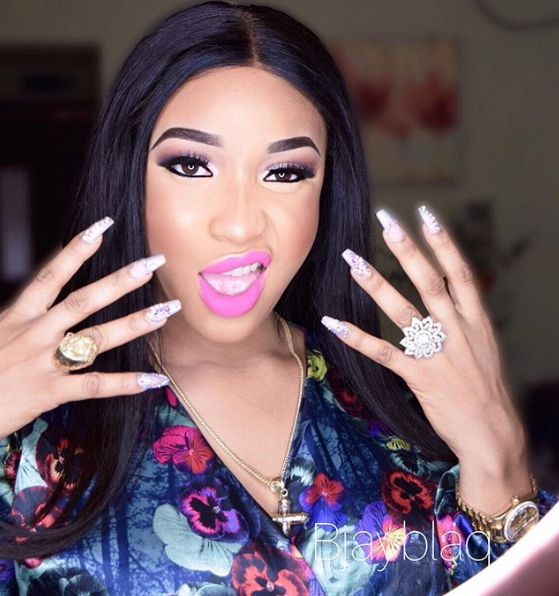 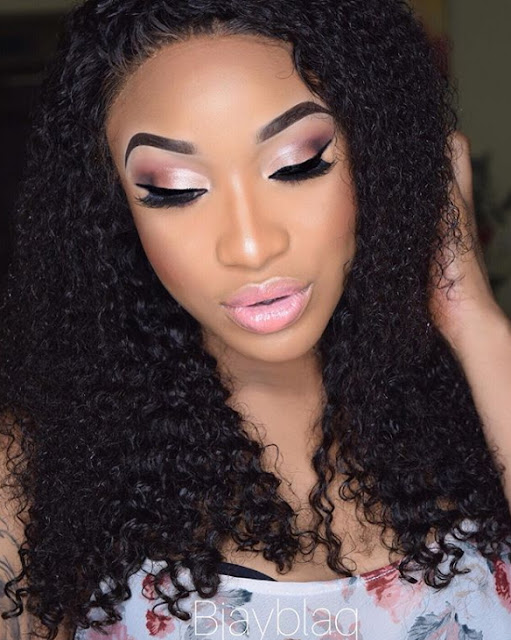 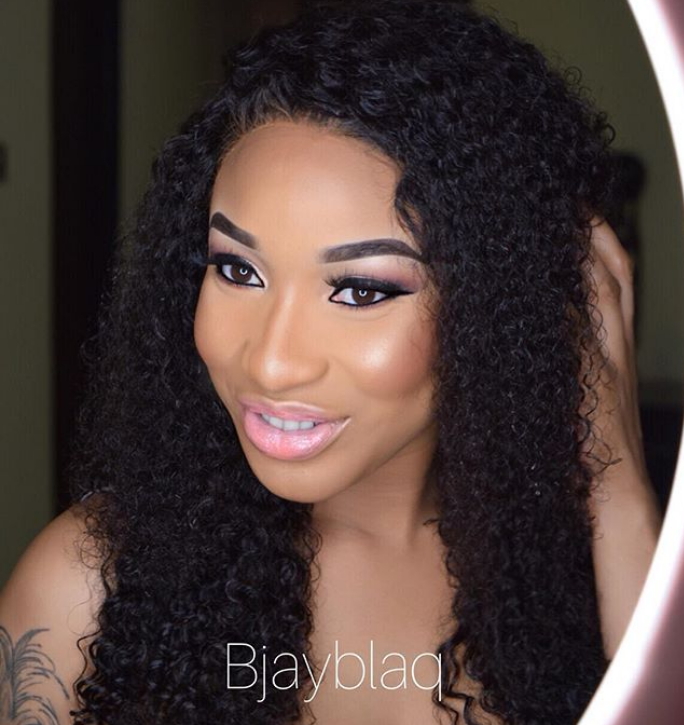 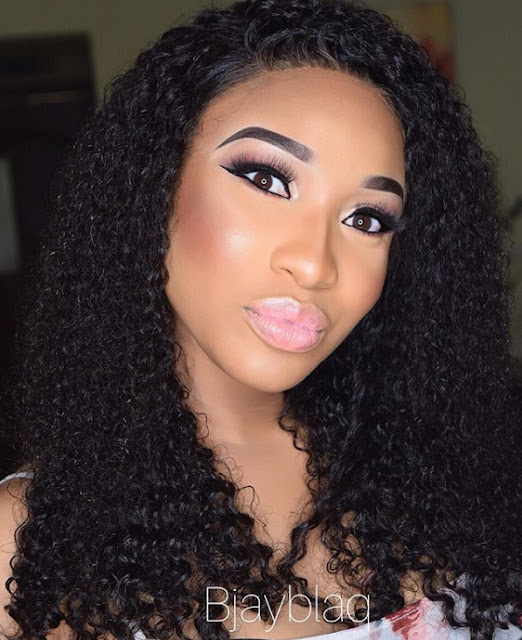 Tonto Dikeh’s ex-boyfriend Malivehood recently proposed to his new girlfriend Adeola Smart at the London Heathrow Airport with a brand new G-wagon and other interesting gifts. 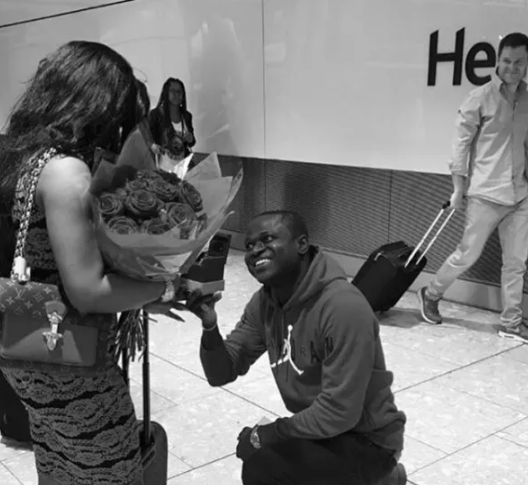 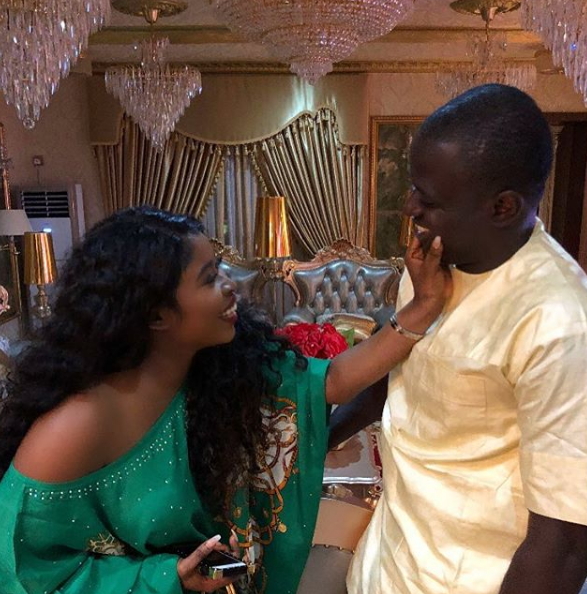 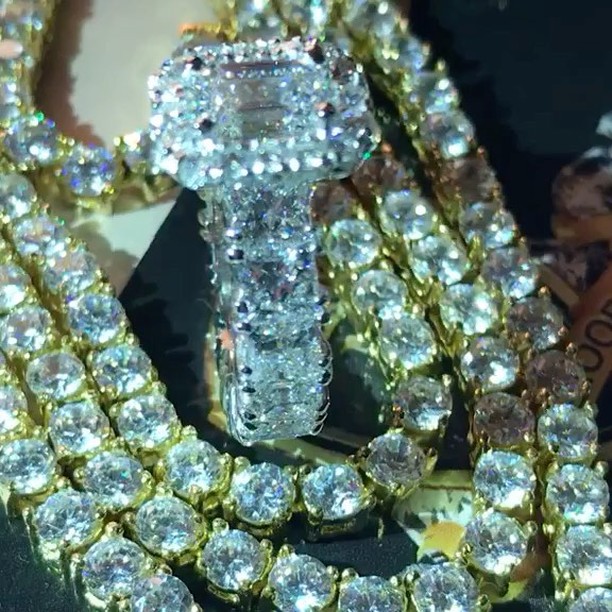 Meanwhile, a fan of Tonto Dikeh has called out the actress for missing out on the $156K ring because of her ‘bad attitude’.

Their relationship ended when Awolaja dumped her for a millionaire Senator’s daughter. 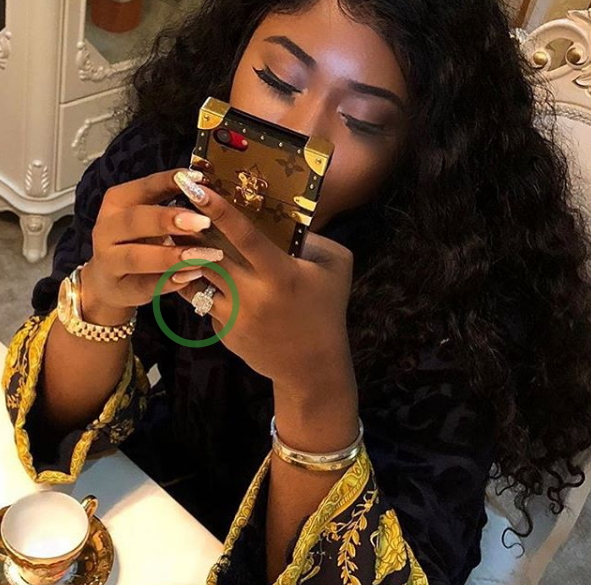 Adeola Smart is the daughter of Senator Smart Adeyemi. 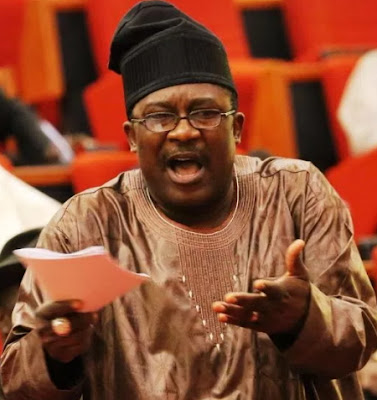