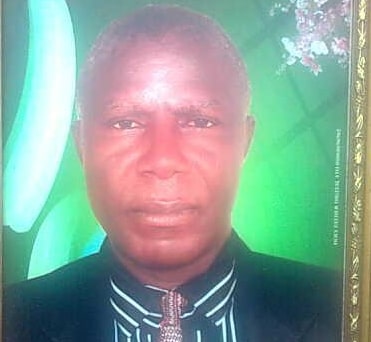 Hon. Edamisan Ademola, a member of Ondo State House of Assembly, has condemned the murder of Sir Christopher Karigidi, a Knight of John Westley and Lay President of Methodist Church of Nigeria, Igbobini Diocese in Irele Local Government area.

Some unknown gunmen, in the early hours of Dec. 2, shot the retired principal through the window of his residence in Ode-Irele, but not did not take anything with them.

Ademola, representing Irele Constituency, while on a condolence visit to the family of late Karigidi on Friday, said that Ondo lawmakers would work in partnership with security agencies to ensure that the perpetrators of the “heinous” crime were fished out and brought to justice. 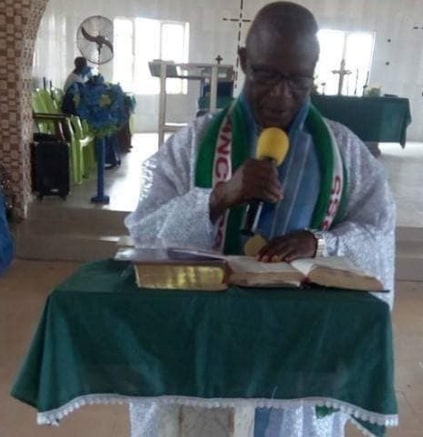 He advised all residents to be security conscious and be vigilant as well as report any strange movement and person to the police.

“Members of the House of Assembly, under the leadership of Rt. Hon. Bamidele Oleyeloogun, condemn the gruesome murder of Sir Karigidi in its entirety; it is very sad and pathetic to kill someone in this heartless manner.

“As a representative of the people, we will ensure this kind of heinous crime never re-occur and partner with security agencies to bring perpetrators to book.

“I urge the families to take solace in God and urge residents to always be vigilant and security conscious and to report any strange occurrence to the police for further actions,” Ademola said.

Rt. Rev. Bishop Solomon Abayomi, the Bishop of Owo Diocese who also visited the Karigidi family, said that he was shocked by the news of the murder of the deceased

He described Karigidi as a “gentleman to the core” who served meritoriously in the vineyard of God as the Lay President of the Methodist Church of Nigeria, Igbobini Diocese

“He was a man of integrity and served well in God’s vineyard, his death came as a shock to all the Christian body, but God knows everything and will repose his soul,” he said.

Mr Ayodele Karigidi, a son of the late Knight who responded on behalf of the family, thanked everyone who commiserated with the family on the incident.

He urged the security agencies to ensure that the killers of his father would not go unpunished, adding that the vacuum created was too big for anyone to fill.

The late Karigidi, aged 62, was a retired Principal of Comprehensive High School, Irele, who left behind his wife, Folayemi and five children.

Earlier, Femi Joseph, the Ondo State Police Spokesman, in a phone interview with NAN, said the command had launched investigations to unravel the matter, promising to arrest the culprits.