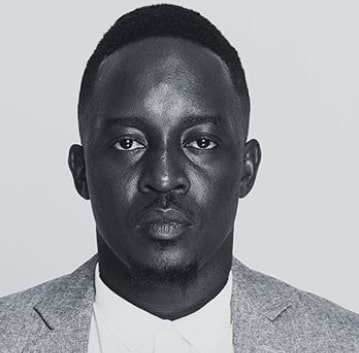 Abaga made this known in a social media post today.

The hip hop star star is the latest musician to venture into the world of acting.

Others who have turned to Nollywood in recent times include Phyno, Falz, Ill Bliss, Banky W and Reminisce.

Here is how MI announced his plan to join Nollywood this year.

“Boss mode activated this 2019. One of my goals this year that I’m gonna share… is I’m going to produce a movie.

His record label artists are not as active as their peers in the music industry.