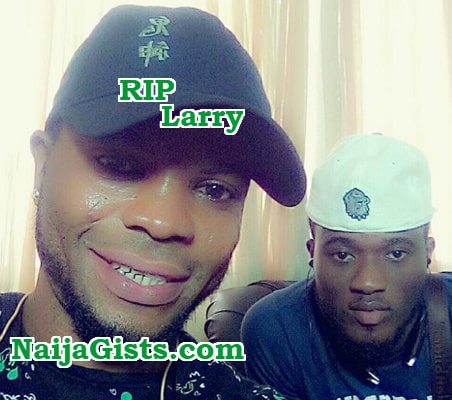 The deceased who joined the movie industry as a costumier in 2010 started producing his own movies about 5 years ago.

Even though he’s not as popular as others, those close to him said he was a good costumier.

He started battling a strange illness around June last year which stopped him from showing up on movie set.

Sadly, he gave up the ghost after he was rushed to the hospital yesterday. 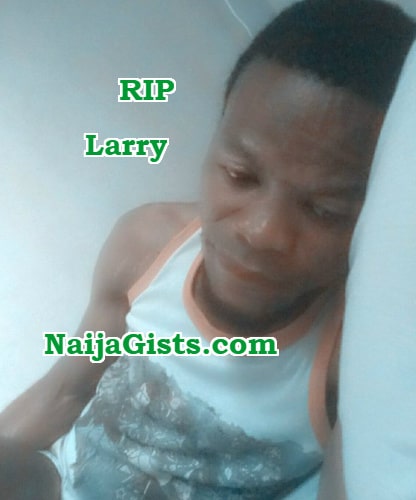 A friend said he was diagnosed of kidney failure few hours before his untimely demise on Monday the 21st of January 2019.