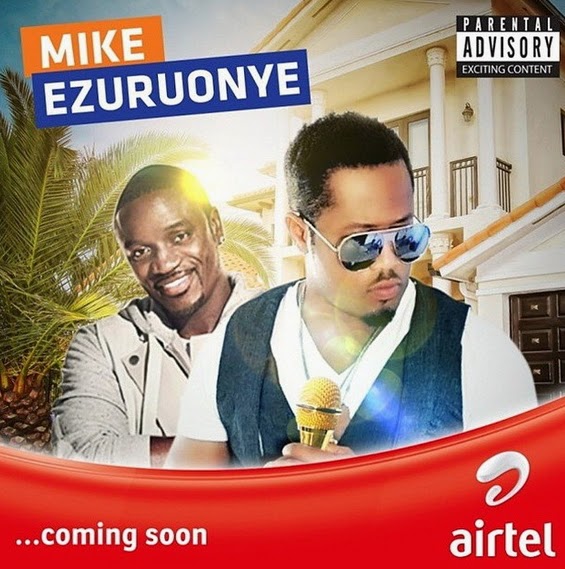 The father of one just landed a new deal as the host of telecommunication company, Airtel’s new reality TV show.

The show tagged ‘Airtel-Trace Music Star Reality TV show‘ has been scheduled to start on Wednesday the 1st of October 2014.

The non-conventional TV show will be taking participants via phone entries and calls.

Music icon Akon has been paid to mentor Mike Ezuruonye on the show for two weeks.