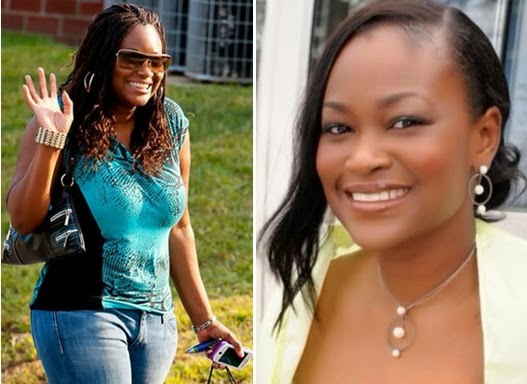 The Nigerian lady who was declared missing from Lagos last week, Ms Ayobami Jaiyeola was actually kidnapped. She came from the United States of America to do her NYSC service in Nigeria months before her kidnap in Oniru area of Lagos.

She reportedly left her cellular phones and handbag at home at the time of her kidnap.

The case has been reported to the police and social media campaign has been set up to secure her release.

Yesterday, Ayobami’s kidnappers made an official phone call to her family.

“We did not speak with Ayobami, but someone called with a private number demanding N10m. “When we tried to ask further questions about the state of our daughter, the man terminated the call abruptly.” – said family members.

Ayobami Jaiyeola who graduated from the University of Maryland in the US came to Nigeria in January 2013 for her youth service.

She was placed at the Lagos State Ministry of Works in Alausa Ikeja for her NYSC primary assignment.

Heya! so this lady is an abroad girl.

May God release her from her kidnappers.

Important: Please avoid using tribal abuse words when commenting such comments will be removed. Thank you