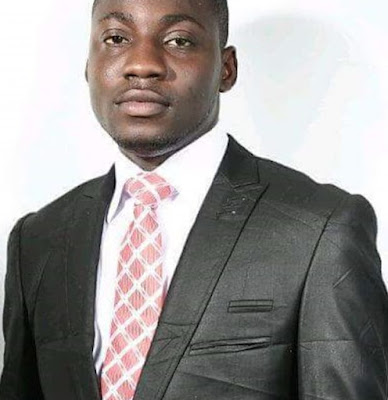 Kwara State Police command said that a 34-year-old medical doctor, Tunde Abdulrahman, who was declared missing two weeks ago in Ilorin, was killed by the son of his father’s security guard.

The state Police Public Relations Officer (PPRO), Ajayi Okasanmi, said three people had been arrested in connection with the murder. According to him, two of them suspects are the security man and his son.

Abdulrahman planned to get married on August 13 before his gruesome murder. The prime suspect and his family have lived in the residence of the late doctor’s father for over 10 years.

However, it was learnt that the late doctor’s family actually took care of the woman’s burial rites. Okasanmi said Abdulrahman, who worked at Omu Aran General Hospital, was killed in his father’s residence in Ilorin about 1a.m. on July 24. The state branch of Nigeria Medical Association (NMA) had raised the alarm over the whereabouts of the doctor two weeks ago.