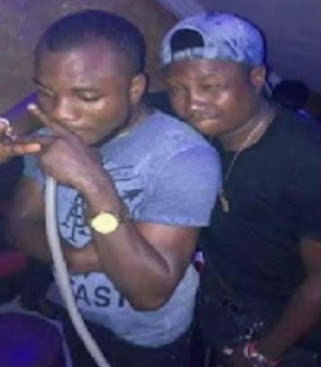 There was confusion toda in Rivers State following the killing of two brothers from Rumuokparali Community in Obio/Akpor Local Government Area who were beheaded.

The two victims, Ifeanyi and Emeka Wobo, were found dead and their head decapitate around Elekahia Housing estate in the same Local Government.

It was learnt that the development had thrown the Rumuopkarali in pain and tears even as youth call on the police to fish out and prosecute the killers of the two brothers.

Speaking to The Nation, Mr. Pamoses Omah, a youth leader in the community said that the news of the incidents caused wailing and crying in the community, adding that there remains have been deposited in the mortuary.

Omah disclosed that the two victims were of the same father, but different mothers and that they were more of friends.

Omah noted that the two young men had taken a drop out of Rumuoparali on Monday and that on Wednesday morning their decapitated bodies were discovered by the police.

The source stated that the police had got Ifeanyi’s wallet and found his identity card and trace his next of kin to the company he acquired pipeline welding skill.

He added that the police used the ID card to get his next of kin and called to inform their relations of the discovered corpses.

“They are two sons of one Late Chief Oliver Wobo. The incident is tragic. There is serious crying and wailing in Rumuokparali now because it is a strange incident. Nobody knows what happened, but their corpses were found around Elekahia Housing Estate. They left home on Monday evening.

“The police found the wallet of ifeanyi. They used it to trace the company where he acquired his pipeline welding skill. They obtained the phone number of his next of kin and called. “Ifeanyi is a pipeline welder. The mother of Ifeanyi is still unconscious”