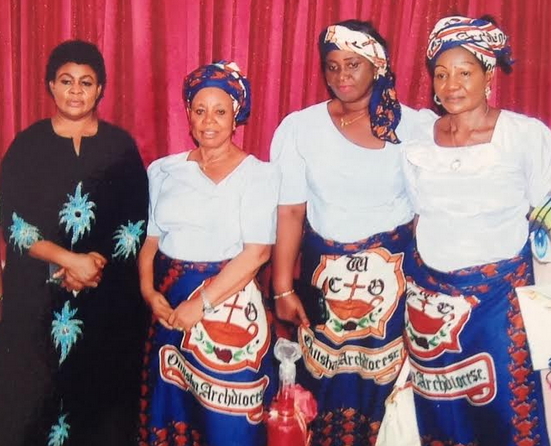 The Senator representing Anambra North Senatorial District at the National Assembly, Princess Stella Oduah has charged Christian women to “be the mothers they are”and realize that they are a special creation of God adorned with special talents and powers.

In a special Mother’s Day statement released to the media at her home base in Akili Ozizor,Ogbaru Local Government Area of Anambra State, Senator Oduah urged the women to be proud of their gender as women and go about their lives with high spiritual,moral and physical rectitude.

According to Senator Oduah,women have contributed a lot to the development of the country and soared to many high positions in the public and private sectors of the economy.

She pointed out that irrespective of the level or status of any woman, she has naturally assumed a motherhood position anywhere, anytime adding that motherhood is one valuable institution God created to sustain humanity.

She disclosed that women lawmakers who are also mothers at the National Assembly will continue to fight against some of the laws infringing on the rights of women and would not relent until it is achieved.

The senator congratulated all the mothers and wished them well on Mothers Day. 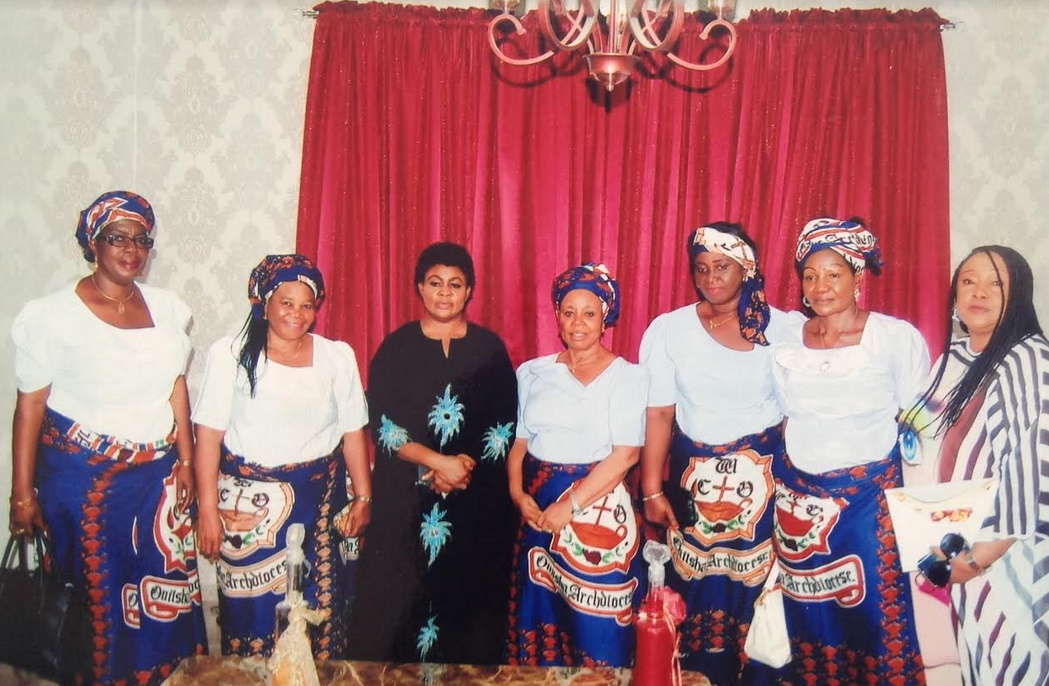 File photo shows Senator Stella Oduah, the Director General of the Catholic Women Organisation, Onitsha, Dame Beatrice Madueke and other members of the CWO executive during a recent visit to Senator Oduah at Akili.

It would be recalled that Christian women of catholic and Anglican denominations are today celebrating the Mothers Day in a rare coincidence of dates.