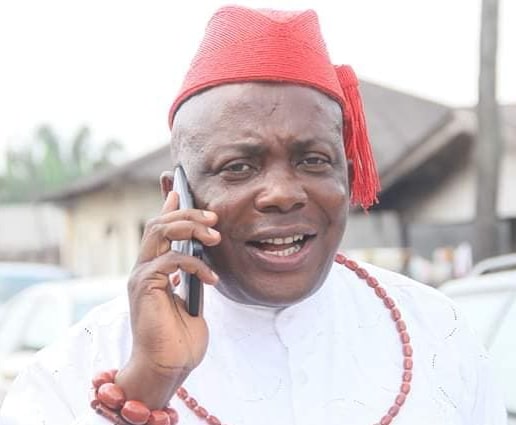 A top politician in Delta state has died.

Hon. Venture Kagbude, the Majority leader of Sapele LG Legislative Arm, was yesterday assassinated by some gunmen suspected to be cultists on the dreaded Warri Sapele Road in Delta state.

According to information released by a family member, he was returning from Okuoke axis of Warri road where he went to inspect a house he was building for his mother when he ran into some suspected assassins at Okwadede axis of Warri-Sapele road.

He was shot dead around 5pm. 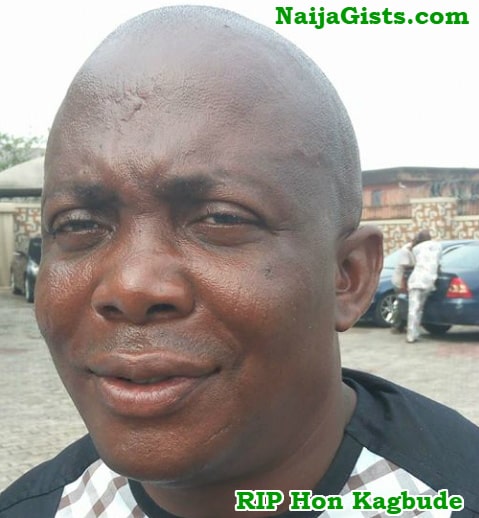 A young member of his family said Hon. Kagbude had always led the battle with the local government Chairman against cultism few months ago, and that she is sure his death must have come from there.