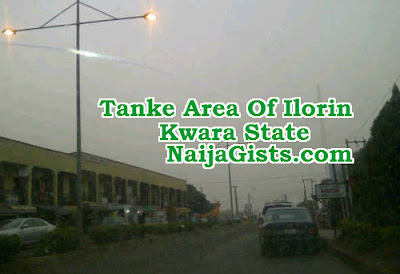 A jilted man has killed his lover in Kwara State.

The unidentified suspect who is still on the run, reportedly stabbed his pretty girlfriend to death in the early hours of yesterday during one of their recurring arguments over marriage proposal.

The deceased had earlier rejected the suspect’s marriage proposal but he didn’t worry about it hoping she will change her mind. He reportedly lost his cool yesterday after the lady insisted that she will not marry him because he’s a womaniser.

The negative response reportedly angered him.

He was said to have rushed into the kitchen where he took a knife and stabbed his girlfriend to death.

The mother of the deceased was rescued by neighbours before the suspect fled the scene of the murder.

A nurse who saw the body of the deceased at the University of Ilorin expressed shock as to how a man will kill such a beautiful lady.

Her corpse has been taken to the University of Ilorin Teaching Hospital for autopsy.

Officials of Kwara State Police Command have launched a manhunt for the suspect.