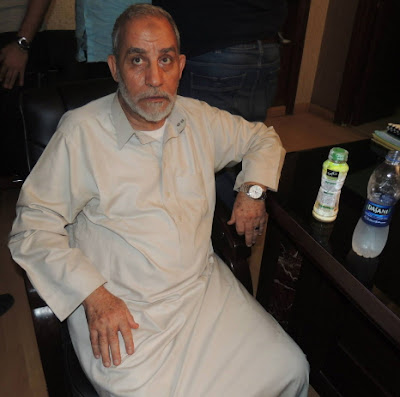 Mohamed Badie, the spiritual leader of the Muslim Brotherhood and 35 other members of the outlawed Islamist group were today given a life sentence by an Egyptian Criminal court.

Badie, the group’s “Supreme Guide,” was among those found guilty of engaging in violent acts in the northeastern governorate of Ismailia in the wake of protests over the 2013 ouster of former Egyptian President Mohamed Morsy, Egypt’s state-run MENA reported. 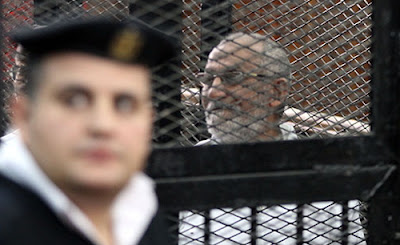 The court found the men guilty of killing three citizens in Ismailia governorate and attempting to kill 16 others, and attempting to occupy an official building in July 2013, Egyptian state media agency Al-Ahram reported. 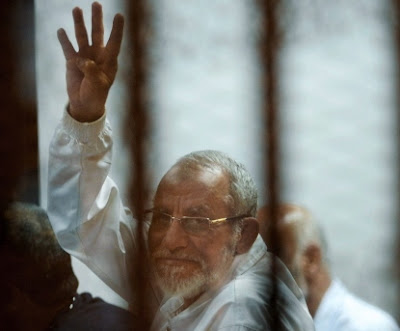 Morsy, an Islamist, was elected President in June 2012 in the country’s first free elections, following the overthrow of dictator Hosni Mubarak more than a year earlier.