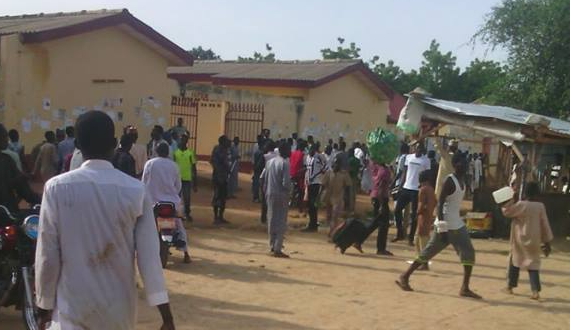 All hell broke loose in Talata Mafara community in Zamfara yesterday after a Christian student of Abdu Gusau Polytechnic in Talata Mafara was accused of making blasphemous statement against Islam.

The boy was said to have been beaten to a pulp before a Muslim man simply identified as Tajudeen rescued him and took him to the hospital.

Enraged by Tajudeen’s act of compassion, a group of Muslim youths moved to his house and set it on fire, killing all its occupants.

A section of the polytechnic was also destroyed by the protesters.

Corpses of eight people were found in the house shortly after the fire was put out.

See photos from the scene of the riot below 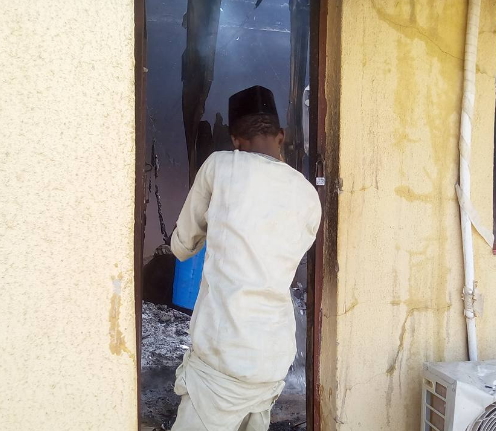 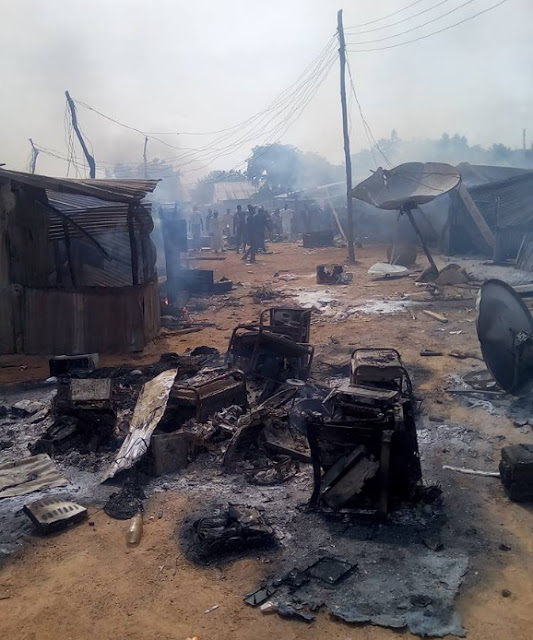 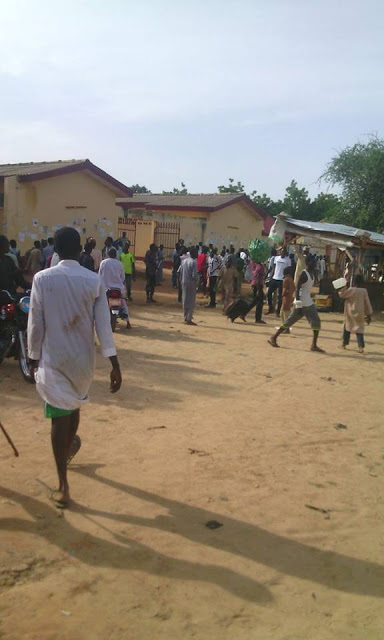 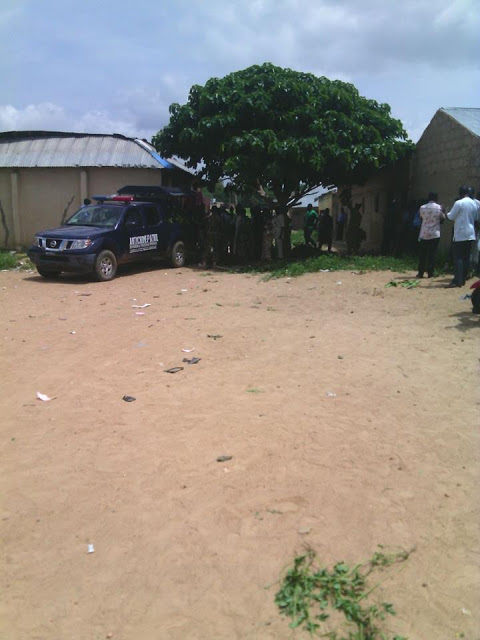