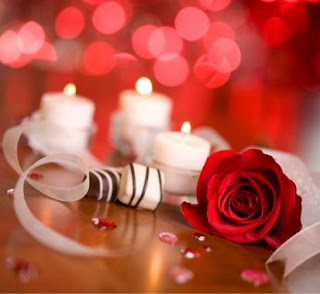 My best friend introduced me to her now ex-boyfriend’s brother during one of my trips home from schooling in the north. We got talking, exchanged numbers and I went back to school.

Communication was good and after a while, he finally told me how much he loved me, which I also affirmed that I felt the same way – until he stated that he could not be with me because he is a Sickle Cell carrier, which I had always known and that secondly he would love to marry a Muslim girl.

I should state here that I am AA and I am not necessarily a Christian but I believe in God and I believe in being kind to one another. I’m more of a free thinker. So according to him, he would not want to end up selfish by tagging me along.

It was a very hard conversation to have but we did and just decided to still remain mutual platonic friends. I really feel bad about it though because I’m still hopelessly in love with him. I never stopped loving him even after we broke up. I’ve dated a few men after but none to compare to him and I want us to get back together but I he’s being reluctant.

Please what do you think I should do?