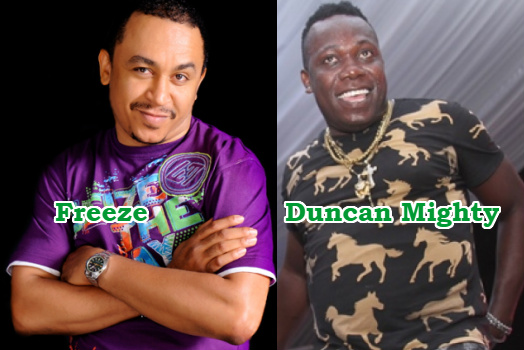 Singer Duncan Mighty has been called out for allegedly uploading photo of himself being prayed for by a group of widows. 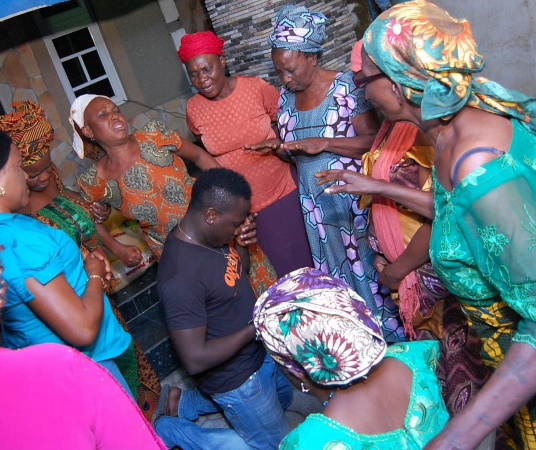 Yesterday the singer told fans that one of the secrets of his success is the constant prayers of widows.

However, the drama didn’t go down well with controversial OAP Freeze who took to the social media to call out Duncan Mighty and other Nigerian celebrities who are fond of taking pictures at orphanages. 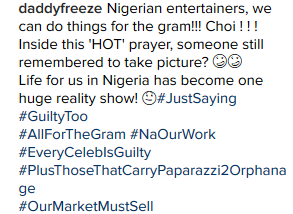 Nigerian celebrities are beds of the same feathers, they too sabi show off.

Freeze is not an exception so make him take chill pill. See him showing off some of his designer watches. 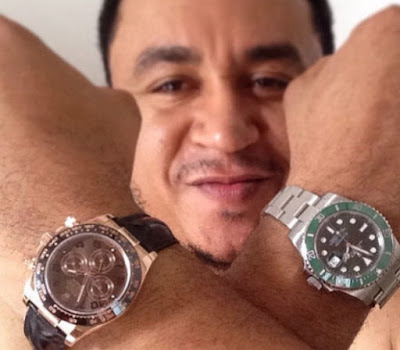 A clear case of pot calling the kettle black.