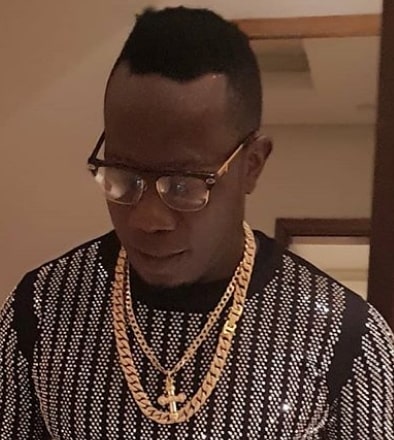 Popular Nigerian musician ‘Duncan Mighty’ says his life is being threatened by associates of the former governor of Imo State, Rochas Okorocha.

He has pleaded with the ex-governor of Imo, to take back the money, which was actually given to him, to record a song.

Duncan announced this on Friday, the 25th of October  on his Instagram page, where he sent compliments of the season to Rochas, and then furthermore explained, that he’s being threatened by some unknown people, who said they were sent by the government to bring back the money.

The former governor of Imo (Rochas Okorocha) is yet to reply, but Duncan is clearly not ready to face trouble with the associates of the politician.

A few months ago, Duncan welcomed his third child with his lovely wife, and he was full of excitement.

He took this news to his Instagram page  where he asked fans to join him in praising God, for the safe delivery of his wife.

We can see he is a very happy family man, with a lovely wife, and three kids.

This explains why he is doing everything possible, to stay out of trouble.