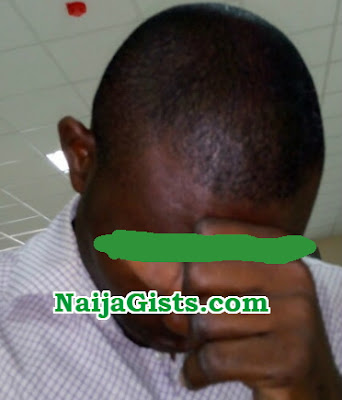 A bricklayer identified as Chukwuma Udenwa has been arrested for allegedly throwing the dead body of his father inside a soak-away pit at his home in Asaba Delta state.

The 37-year-old suspect who hails from Ihiala LGA of Anambra state is married with 3 kids but has financial challenges.

His landlord called police after the shocking discovery of the decomposing corpse of an 83-year-old man in a septic tank in his compound. 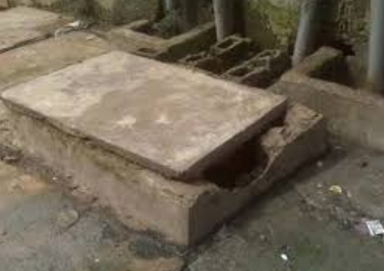 The suspect confessed to police that he committed the offence because he has no money to take the corpse to the mortuary.

Before the discovery, the suspect lied to neighbours that his father’s corpse had been deposited at Madueme Hospital mortuary but the horrible stench emanating from the septic tank exposed the suspect.

He has been arrested by Delta State Police Command officials.