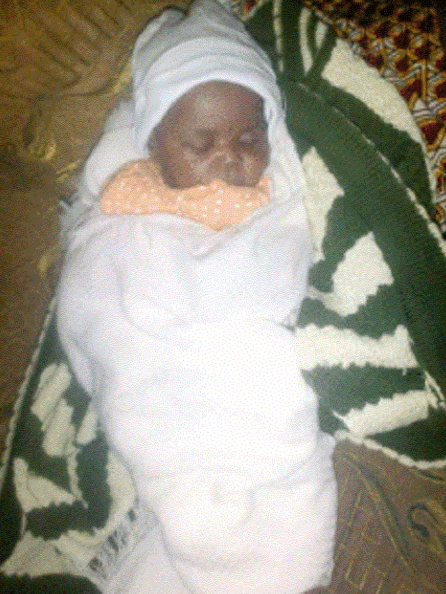 The Lagos State Police command says a female sergeant, Obotie Adesuwa, who allegedly sold a week-old baby boy brought to her police station, has been dismissed from the Nigeria Police Force.

The Commissioner of Police, Fatai Owoseni, who confirmed Adesuwa’s dismissal at a briefing on Thursday, said the ex-sergeant would also be arraigned in court on Friday (today).

The CP said the police would not condone acts of indiscipline from its officers, adding that the baby had been reunited with his mother.

He said, “We used our investigative acumen to recover the baby. He has been reunited with his mother. The police sergeant is now a civilian. She will be arraigned in court on Friday. This underscores the Inspector-General of Police’s zero tolerance for indiscipline.”