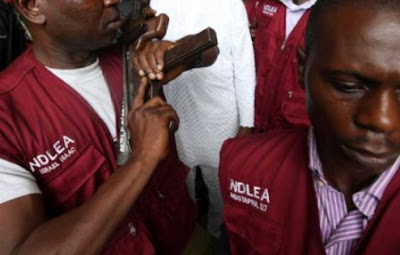 The suspects identified as 55-year-old Azuka Emmanuel and 23-year-old Ndubuisi Okafor were caught with 76kg of Methamphetamine and 100kg of Ephredine worth N2.5billion along Yahe Ikom Trans Int’l Highway yesterday.

The synthetic drugs were hidden inside Golden Morn cereal and Semovita packs.

The suspected drug dealers are currently in NDLEA custody.