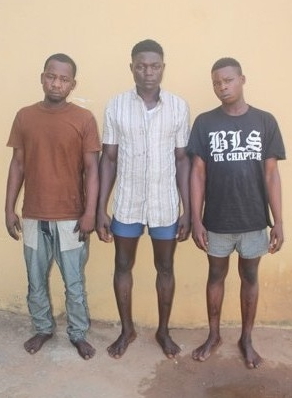 In the wake of a violent attack that took the life of 25-year-old Innocent Ndukwe, a final year student of Nekede Poly in Owerri, Imo State Police has warned against hiring security guards since they end up killing or robbing their masters by conspiring with outsiders. 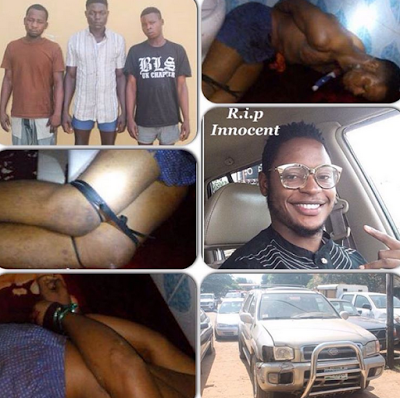 The Imo police boss appealed to members of the public to be careful and circumspect in choosing the people they employed as security guards.

“Events have since proved that most security guards often turn against their masters by collaborating with criminals to deal with them,” the CP said.

Fatal Accident In Sango Ota Ogun State: 20 Killed As Bribe-Taking Policemen Mount Illegal Checkpoint
Photos: Meet The Mother Who Sacrificed Herself To Save Her Son During Paris Terror Attack