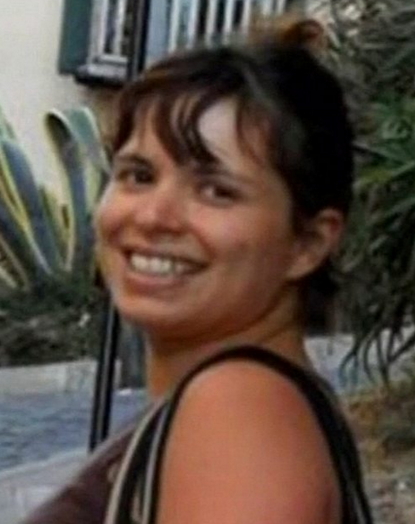 Nov 19, 2015 – Pictures: Meet The Mother Who Sacrificed Herself To Save Her Son During Paris Terror Attack

35-year-old Elsa Delplace has been tagged a hero for giving up her life to save her only son in Paris last week.

On sighting the terrorists, Elsa and her mother covered up little Louis as the Jihadists rained bullets on them. 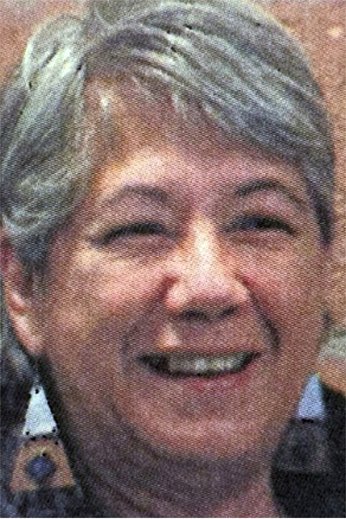 The little boy was later found covered in the blood of his mother and granny during rescue operation.

There is nothing like the genuine love of a mother.

One thought on “Photos: Meet The Mother Who Sacrificed Herself To Save Her Son During Paris Terror Attack”