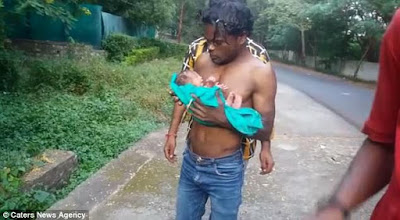 Police officials in Bhopal India have declared a couple wanted for allegedly dumping their newborn baby girl in a refuse dump.

A good Samaritan who rescued the adorable baby girl said he was passing by the bin when he heard the cry of a baby in the wee hours of Saturday the 14th of October 2017.

He later discovered that ants have started feasting on the baby from head to toe.

He called 2 of his friends and together they removed the insects from her body and wrapped her in a cloth before taking her to a nearby hospital were doctors said her condition is critical.

The Police have launched a manhunt for the parents who abandoned the baby girl because she was not their preferred sex. 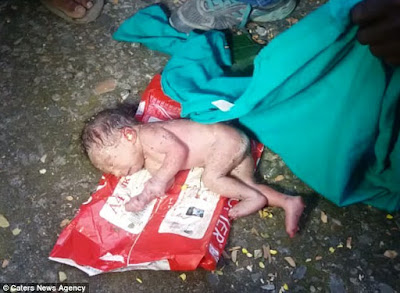 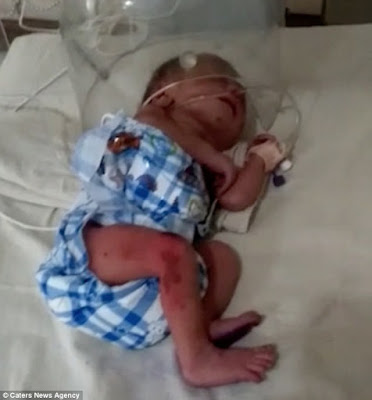 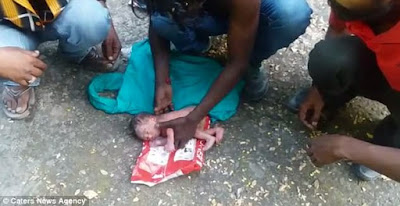 Lord have mercy!!!! What of the mother that carried her for 9 months.

Why do this to an innocent and a defenseless child. Do you know the kind of destiny she carries.