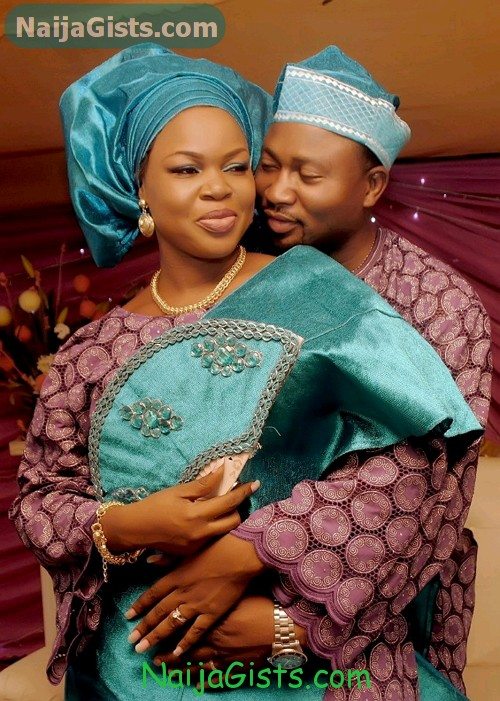 In a recent interview below is what the sexy actress said;

“Nigerian based guys have a stupid mentality about actresses. They believe actresses are prostitutes. Most of them just want to date them and dump them later. They will start broadcasting that they had dated this, and that person. Another reason is because they don’t understand the terrain very well. Most of them stopped their spouse from acting after marriage. This is why people go for guys who are based abroad.”

Do you support her claim?