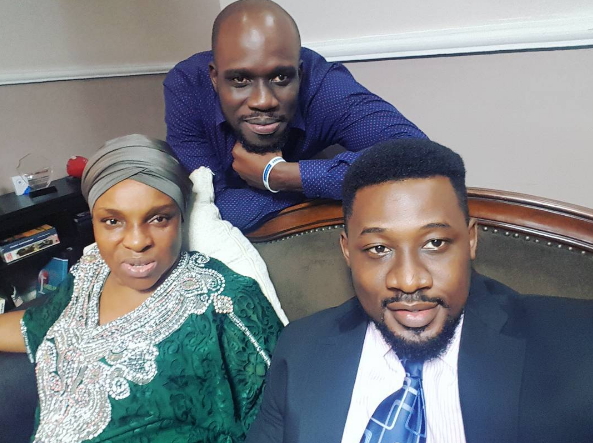 The actor is currently on the set of Mummy Dearest part 2 in Port Harcourt Rivers State. 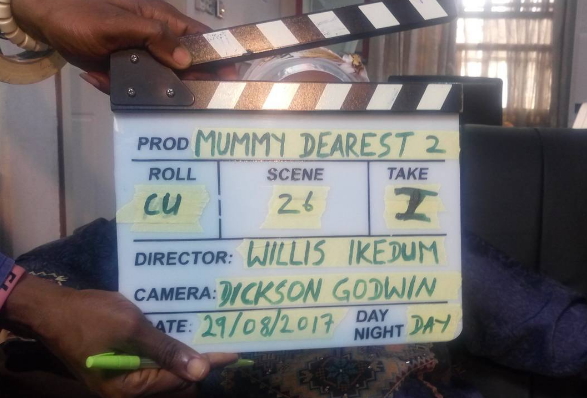 Other actors starring in the movie include Liz Benson Ameye, Mary Lazarus and Uti Nwachukwu.

The movie was written by Willis Ikedum.

See location photos and videos below 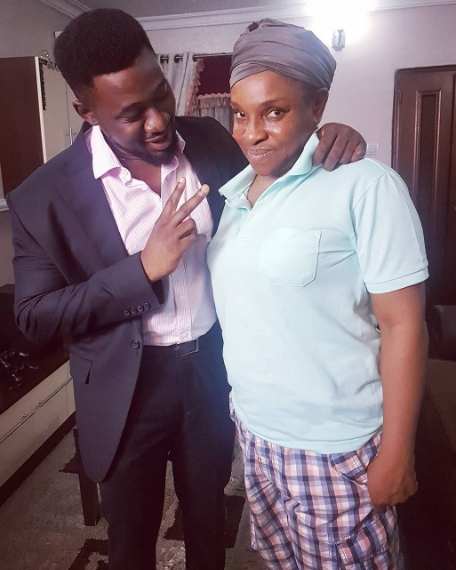 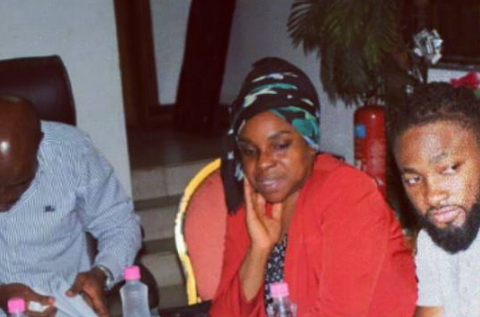 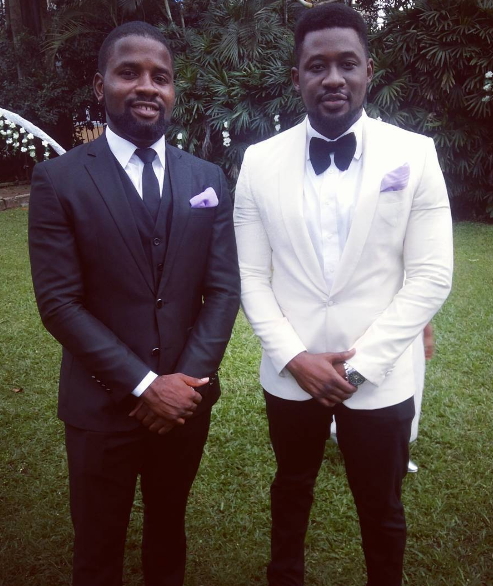 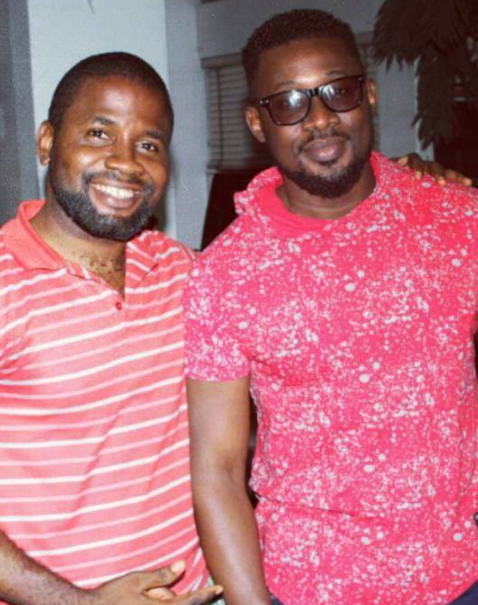 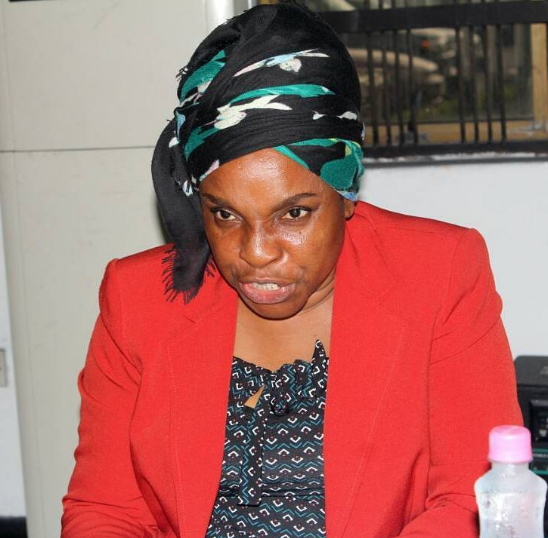 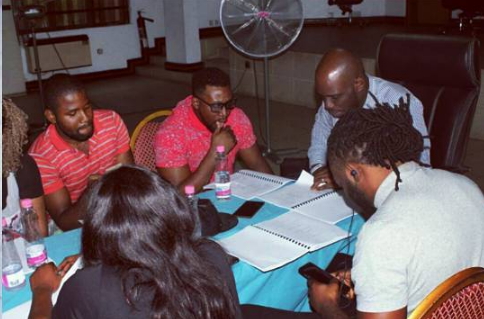 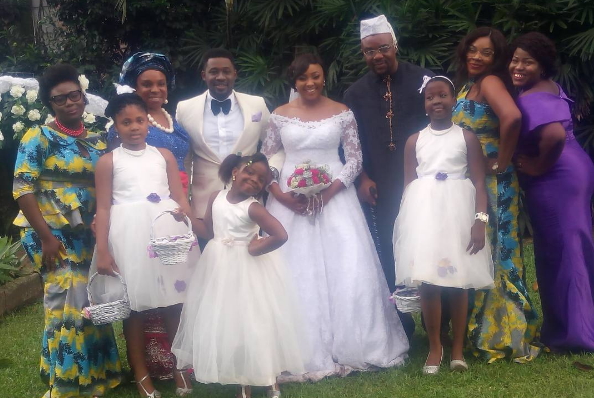