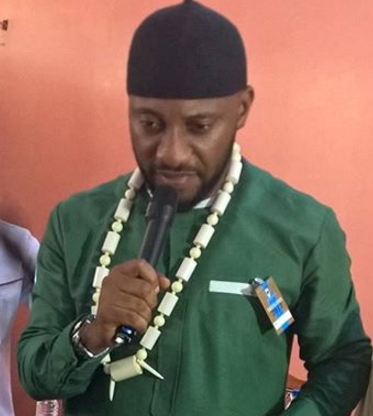 Son of veteran Nollywood actor Pete Edochie today overcame the first hurdle on his way to becoming the governor of Anambra state.

Yul Edochie was on Thursday declared the winner of the primary election for his party.

The actor who made his intention known few weeks ago thanked God for the victory as he broke the good news to fans on the social media.

He added that come November, he will be occupying Anambra State Governor’s house. 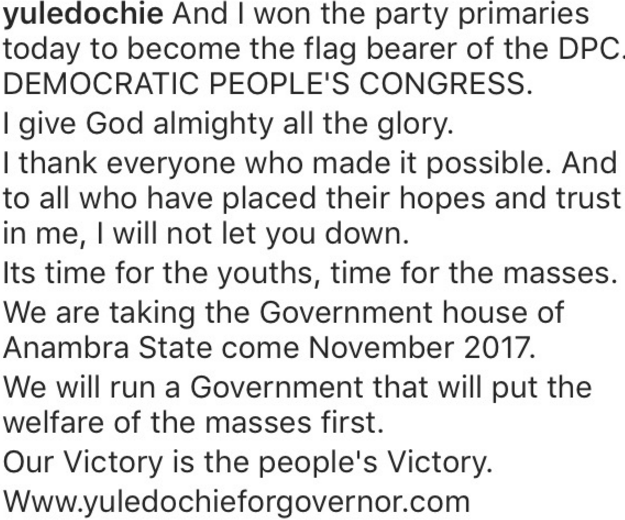 Here are some photos from the unveiling of Yul Edochie as the winner Of DPC Party primary. 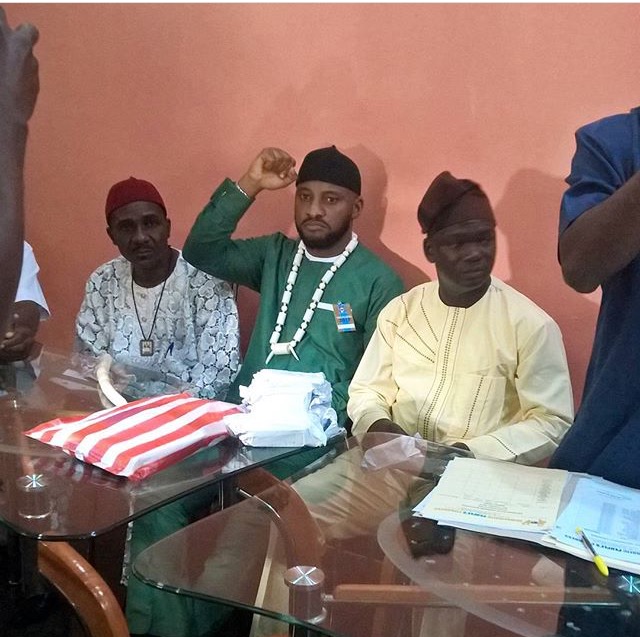 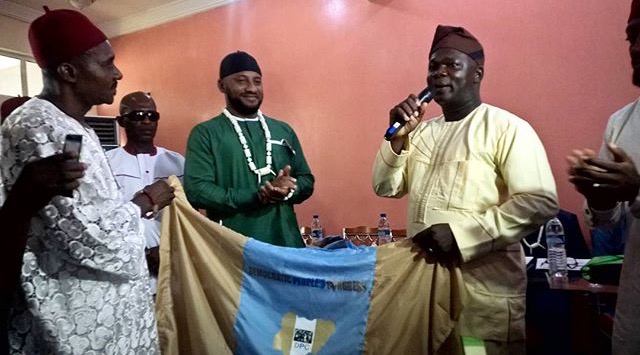 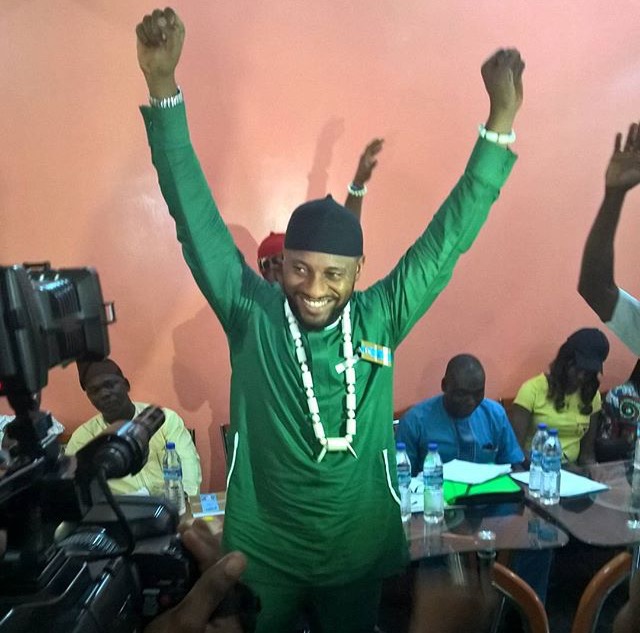 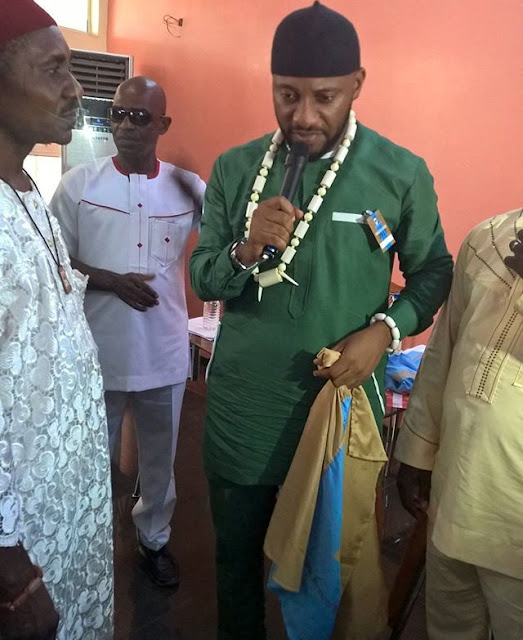 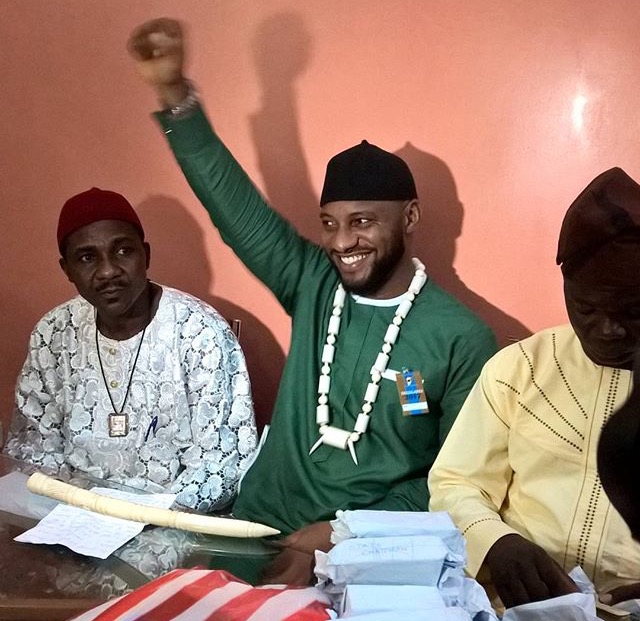