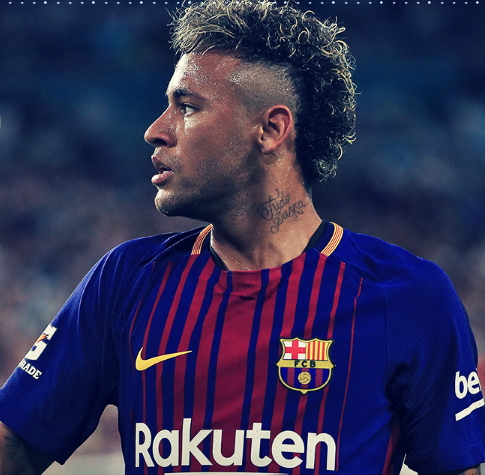 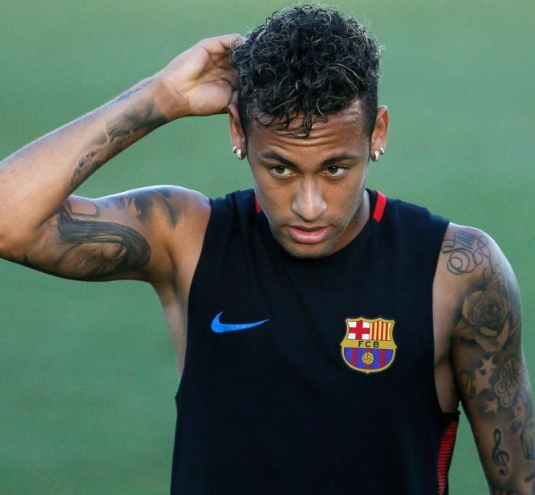 According to ESPN FC , Neymar’s lawyers were turned away at the La Liga’s offices in Madrid on Thursday with a cheque for the full amount . 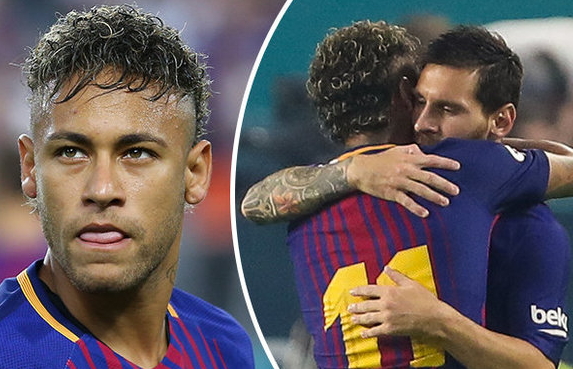 This is sequel to the Brazilian’s confirmation that he has indeed left the Catalonians when he bade Messi goodbye on Instagram.

Chase Your Passion, Not Your Pension
Female Student Who Aborted 6 Months Pregnancy At Fuoye University In Oye Ekiti State Suspended