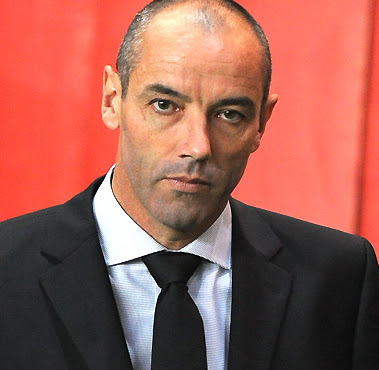 He will be assisted by Nigerian Salisu Yusuf, who takes the role of Chief Coach, Imama Amapakabo and Alloy Aguwho will serve as goalkeeper trainer. The appointments are subject to agreement of contract terms with the NFF Executive Committee.

The new Eagles’ boss Le Guen steered the Indomitable Lions of Cameroon to the 2010 FIFA World Cup finals. He played for Brest, Nantes and Paris Saint Germain and won 17 caps for France, before coaching Rennes, Lyon, PSG (in France) and Glasgow Rangers (in Scotland). He also coached Oman.