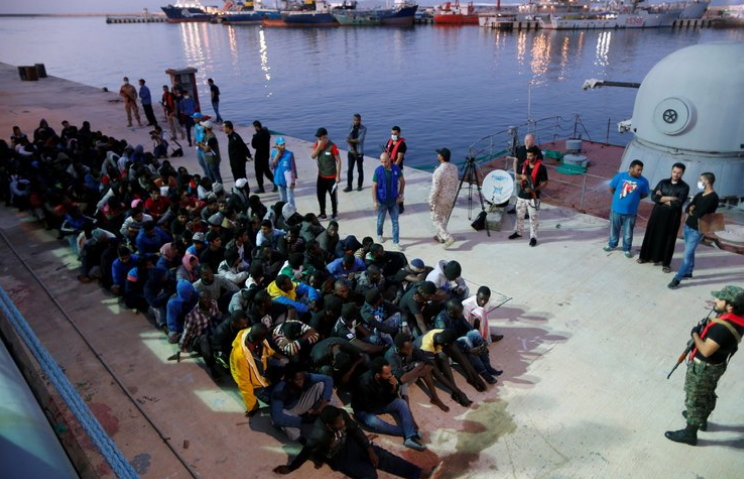 Today, the United Nations appealed to member States to take in 1,300 mainly African refugees stranded in Libya, many of them mistreated while kept in appalling conditions in detention.

The UN High Commission for Refugees (UNHCR) said in a statement that Niger has agreed to temporarily host the most vulnerable being evacuated, including unaccompanied children and single mothers, pending their processing and departure for resettlement.

“In order to address the immediate protection needs and extreme vulnerabilities of the persons of concern who will be evacuated to Niger.

“UNHCR urgently requests 1,300 places for resettlement for this situation.

“The UNHCR intends to evacuate between 700 and 1,300 people from Libya to Niger by the end of January 2018, it said, calling for the resettlement places to be made available by the end of March.

“A first group of 25 refugees from Eritrea, Ethiopia and Sudan were evacuated from Libya to Niger last month,” the agency added.

According to Volker Turk, UNHCR Assistant High Commissioner for Protection, this is a desperate call for solidarity and humanity.

“We need to get extremely vulnerable refugees out of Libya as soon as possible,” Turk said.

On Friday, the International Organisation for Migration, called on social media giants to make it harder for traffickers to use their platforms to lure West African migrants to Libya where they can face detention, torture, slavery or death.