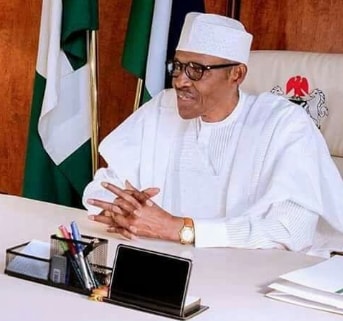 UK counsel Philip Hackett raised eyebrows while speaking during the Nigerian Bar association Conference in Abuja on Wednesday when he stated that the UK can’t trust Nigeria with the looted funds if returned.

In his speech, he said UK is still holding on to the looted funds because of trust issues:

“How much money has been recovered? Practically nothing. Nigeria has recovered so little.

“The United Kingdom position is that Nigeria cannot be trusted with its money. That’s what underpins it (poor asset return rate), and it has to be addressed” he said

EFCC acting Chairman Ibrahim Magu in his reply blamed poor record keeping system for the lack of accountability on the part of Nigeria.

“It is difficult to estimate what Nigeria has lost because we have poor record keeping system.

“Lawyers have been involved in money laundering; laundering of proceeds of crime. When they were asked to register with the Special Control Unit against Money Laundering (SVUML) for regulation, they went to court. NBA said it could regulate itself. But how far has NBA gone in regulating itself? That is the issue.

“I think the NBA Disciplinary Committee should be up and doing. I get embarrassed when NBA descends heavily on lawyers who are not considered to be significant, but they turn a blind eye to what big-time counsels are doing.

“I think they have to do their work without looking at faces, no matter whose ox is gored. That is the only way that we can have confidence and respect for the disciplinary committee” .