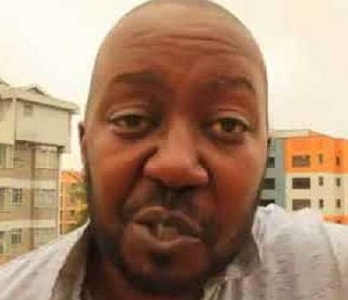 A Kenyan man is now calling for the deportation of all Nigerian men in the country after he accused them of stealing their men and selling drugs to Kenyans.

The Kenyan also called for the deportation of all hardworking Chinese citizens and all Somalis.

In his response to Kenyan Immigration agency tweet asking followers to report illegal immigrants in the country, the aggrieved Kenyan with handle @P_Kim_ made the request below:

I would like to report:
1. Depot all the Chinese doing jobs that can be done by the locals.
2. Depot all the Nigerians conning innocent Kenyans, selling drugs & stealing our women.
3. Depot all Somalis of non-Kenyan origin.

This is how Xenophobia started in South Africa.

It seems the social media is contributing to these attacks.

Continue Reading
You may also like...
Related Topics:deportation, kenyan, Nigerians