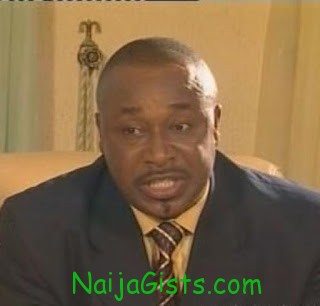 Owerri born Nollywood actor Rich Oganiru is presently at homicide detention in Abuja after confessing he poisoned and killed his wife, a successful businesswoman in Abuja. naijagists.com

According to sources, Rich Oganiru met the woman he allegedly killed at a time he was facing serious financial problems and could hardly afford daily meal.

After much torture in police detention, Rich Oganiru has confessed that he was the one who killed his own wife through food poisoning.

His wife’s corpse has been deposited in a mortuary as he awaits trial.