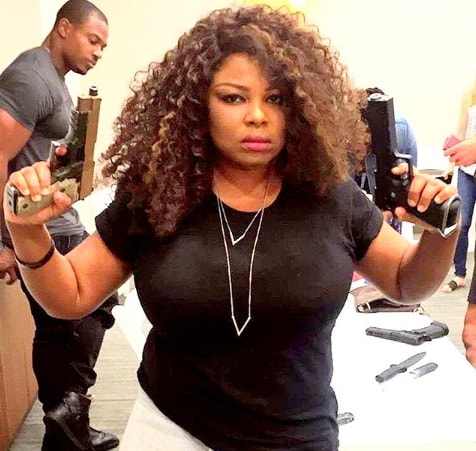 After her outing in ‘Esohe’, a Nollywood/Hollywood collaboration which depicts the rich tradition of Bini kingdom, Nigerian-born actress, Oghenekaro Itene, has taken to Hollywood. She stars in ‘Chase’ where l she plays the role of Jayla.

Written, directed and co-produced by Michael Matteo Rossi, the movie is about a hitman who must prove his loyalty to his mentor and best friend, while his girlfriend wants to leave the business. Rossi already has a feature, ‘Sable,’ and several shorts to his credit. His latest film, ‘Chase’, which showcases Oghenekaro will be in the cinemas soon.

‘Chase’ brings Oghenekaro, a former make-up artiste up to speed in the movie world.

Driven by the urge to succeed beyond the shores of Nigeria, Oghenekaro left for South Africa to set up shop, serving the movie and music video industry as a make-up artiste. She also did some acting jobs on the side. 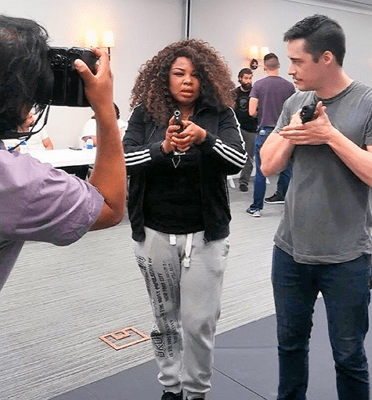