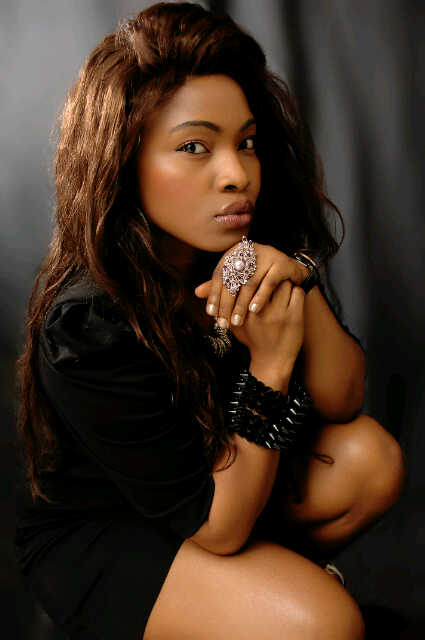 Controversial Nollywood actress Halima Abubakar has emphasized that she has no interest in marriage for now.

The actress said though she has been in a relationship for over three years now but she has no plan to settle down with the guy.

Now in her late 30s, Halima Abubakar told Encomium in a chat that she’s not interested in getting married because of lies, mistrust and irresponsibility of men.

Hear what she told her Instafans few hours ago:

“Nigerians lol ya all make me laff.with all the bs going on,it is me not married is ur problems. Talk abt misplaced priority. .Now get dz..I dont v aristo and I wish I had..I halima bin in a relationship wit same guy 4 3yrs nw..

AM NOT INTRESTED IN MARRIAGE..AM NOT. .joy killers sum of u are..single by choice and pls dont cry to sleep if u r miserable in ur so called marriage..let me breath.. Cheater s as husbands or boy friend. 2loyal 4dat loves.i love you all. Selah”
Here’s what she told encomium when asked why she’s still single..

“Will I ask a man to marry me? Is it not when you see the man that you want to settle down with that you can decide to marry? You can’t just settle down with anybody because you need to marry. I don’t want to go into marriage and rush out of it. There is a lot of mistrust and we also have so many irresponsible men so to speak. There are lots and lots of liars among men out there. And if they meet a girl that really loves them, they won’t know because they are used to lying.

I am not hoping. It’s going to happen when it will happen. I am not searching for a husband. So, don’t quote me on that. I am just going to tell you, and as usual I don’t talk about any relationship. I am just giving you a general insight of what life is about.”

Some people prefer to marry late than to rush out of an early marriage.

Hope she find peace and fulfillment in whatever step she takes.