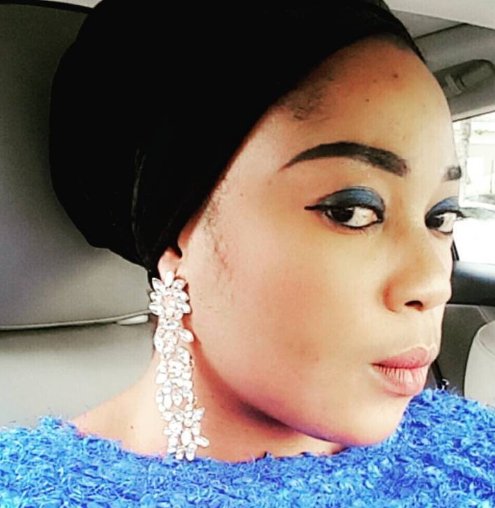 Popular Nollywood Yoruba actress Lola Margaret who relocated to the United States a while back has entered into police net.

The actress got into police trouble when someone suspected to be a politician wired a huge amount of money into her US bank account from Nigeria.

Her attempt to withdraw the money failed as her bank notified the police. 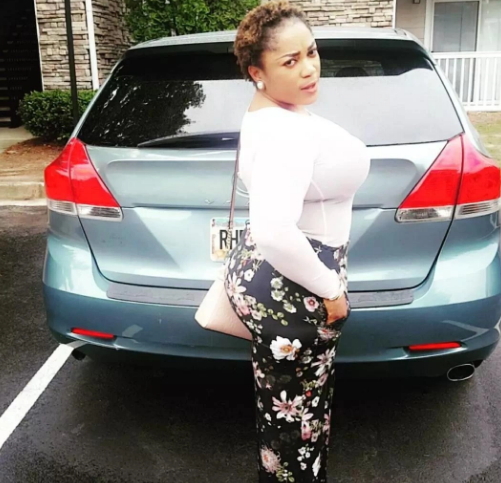 She was arrested about two weeks ago and ordered to release the identity of those who wired the huge sum into her account. She reportedly hired a lawyer and regained freedom.

Sadly, she is back into the long arm of US police again.

According to insiders, when she regained freedom 2 weeks ago, she called her people at home and told them, she was arrested because someone sold a stolen car to her.

Now that her story is all over the net, her family members in Nigeria are at lost for words. 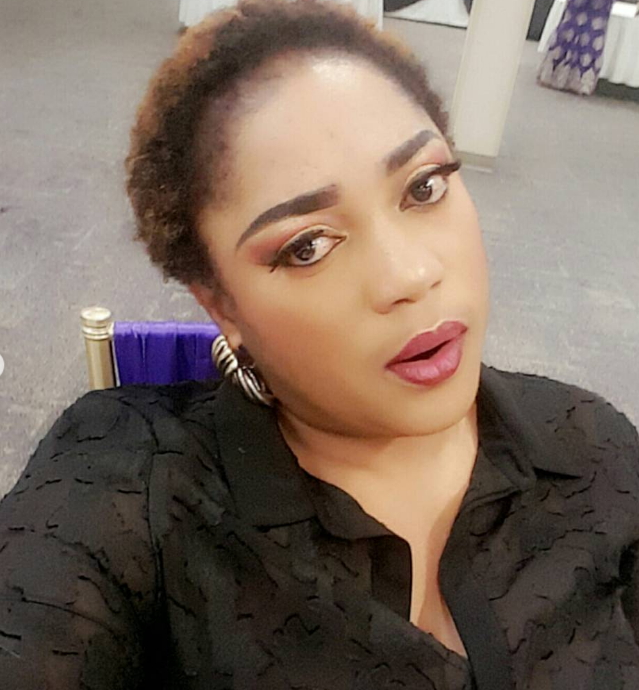