Although she has apologized for staging a skit to market an upcoming movie, the actress has found herself at the mercy of angry fans for making the daring move.

Nkechi and filmmaker Originator engagement video was widely publicized and mostly believed because it was first announced by Iyabo Ojo, only for Nkechi to say it was a skit.

Although the authenticity of the engagement was questioned before now, especially giving the seeming difference between the ‘couple’, Nigerians have not forgiven the actress for her expensive skit. 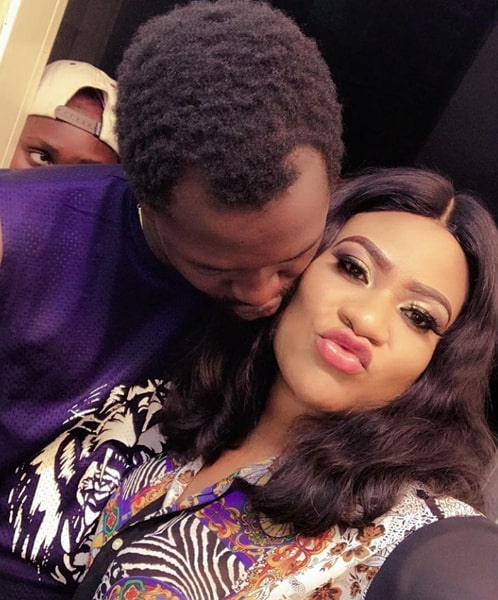 While many blasted her for the daring skit, others believe she changed her mind about marrying ‘Originator’!.

To get over non stop bashing from her fans, the seemingly frustrated actress has released her final response. 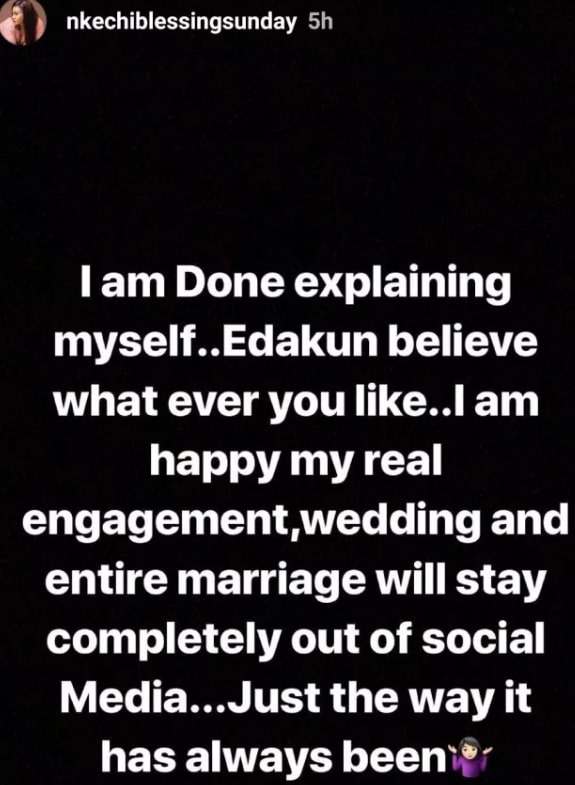