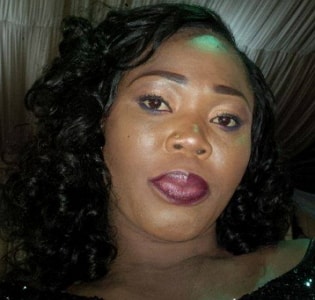 Seasonal Nollywood actress Yetunde Akilapa, a Kleptomaniac who was first disgraced in February 2013 after s he was caught in an act of robbery in Somolu area of Lagos has been caught again.

The actress was caught while attempting to break into a house in Magodo area of Lagos around 2pm this afternoon.

50 Masters were recovered from her. 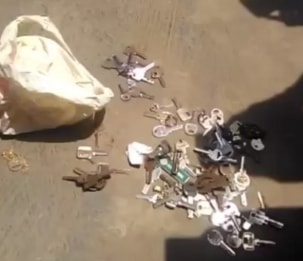 She was given the beatings of her life before she was whisked to a police station in Isheri where she is being detained.

Since 2013 when her ordeal started, she has been caught 4 times trying to burgle into homes and shops. 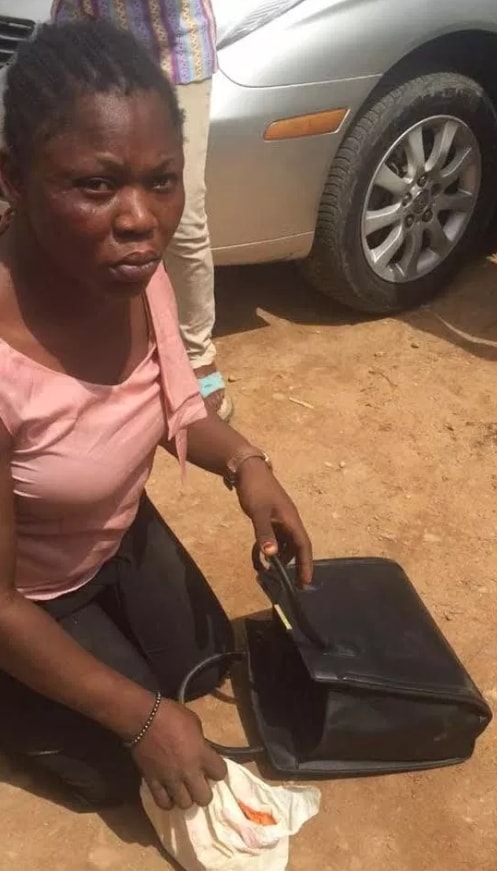 Yetunde is a Kleptomaniac… She needs help urgently.