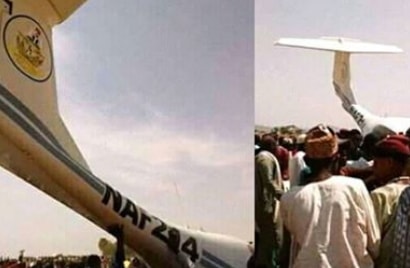 A Nigerian Air force  student pilot escaped death today when a NAF training aircraft on a mission from 401 flying school in the state crashed.

The lone crash which happened in Kauran Dawa village in Saminaka LGA of the state damaged the aircraft but the pilot escaped with minor injury.

The student pilot was carrying out mandatory flying test to satisfy his training requirement when an airborne emergency which prevented him to return to base safely forced him to crash land.

Concerned villagers quickly gathered to help the lone pilot of the small aircraft. 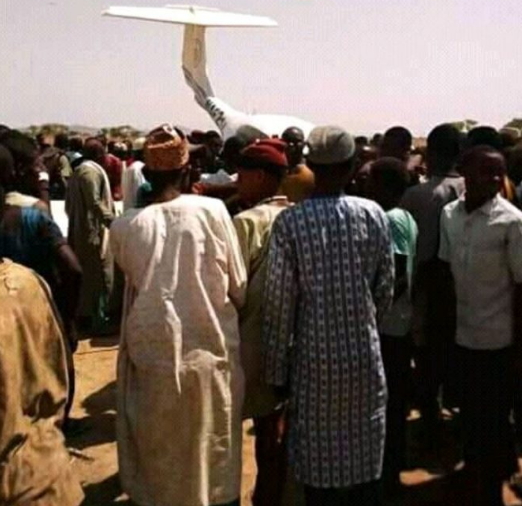 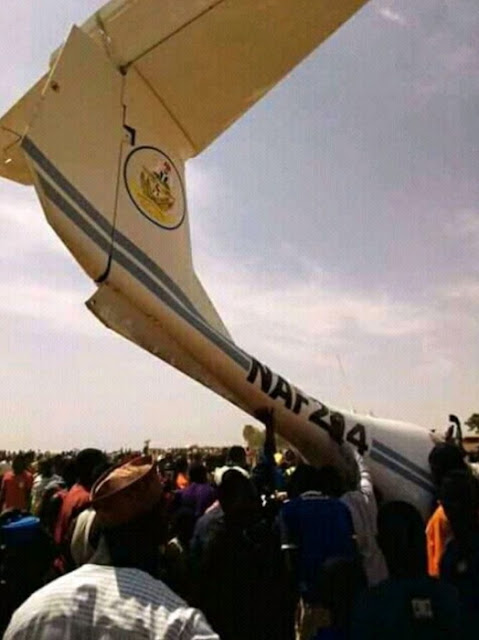