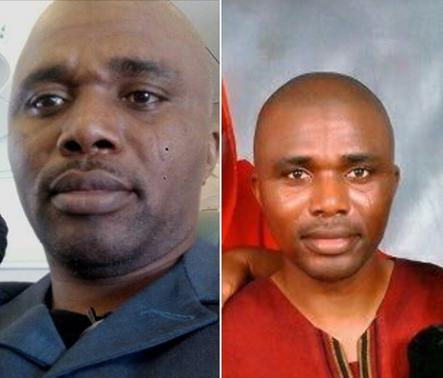 The Nigerian Army has increased to one million naira the reward for anyone with information that could lead to the rescue of the abducted officer, Colonel Samaila Inusa.

The army had yesterday promised N1 Million cash reward for the informant.
Military authorities said they will give adequate protection to anyone providing the required information. 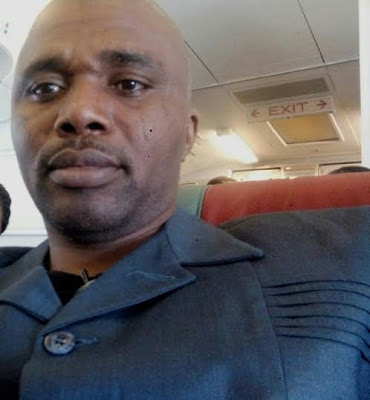 Colonel Inusa was abducted by gunmen suspected to be kidnappers around Kamazo, along Kaduna Refinery Road, in Chikun local government area of Kaduna State on Saturday night.

Deputy Director, Army Public Relations Officer of 1 Division Nigerian Army, Colonel Abdul Usman said the abductors dropped off Colonel Inusa’s wife and left with him in his car. The car headed towards Abuja.

“The abductors dropped off Colonel Inusa’s his wife and left with him in his car.”

However, as part of efforts to successfully rescue the senior officer, spokesman of 1 Division Nigerian Army, Colonel Usman told newsmen on Monday morning that the Army authorities are is ready to give cash reward to any person with useful information that could lead to the rescue of the officer.