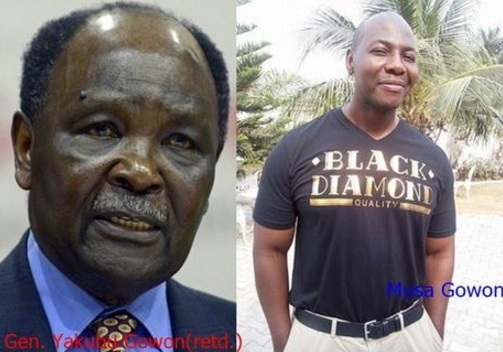 At the age of 23, he was arrested for importing heroine into the US and was jailed at a correctional facility in Dallas Texas.

Last November, Obama granted him clemency on the ground of exemplary behaviour. He was then released and deported back to Nigeria after spending 25 years in prison. 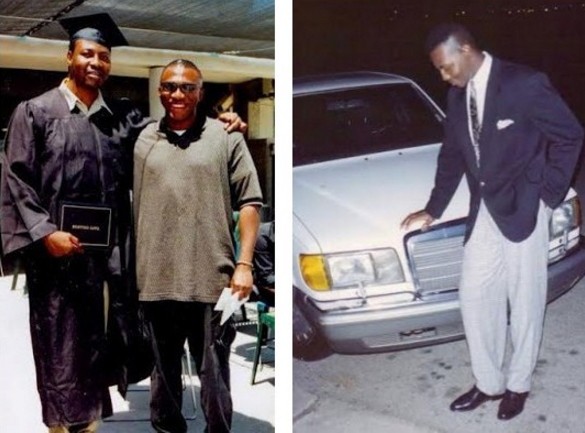 At last 81-year-old Yakubu Gowon has finally acknowledged that 48-year-old Musa is his son.

Gowon said he will assist Musa in his rehabilitation and asked that their privacy be protected.

Musa is the product of a brief romance between Yakubu Gowon and late Edith Ike Okongwu. 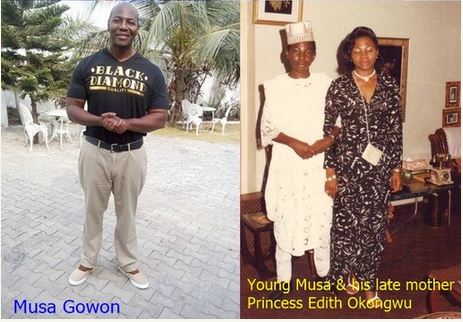 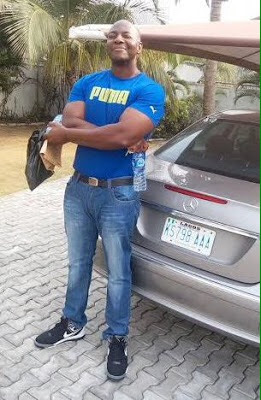 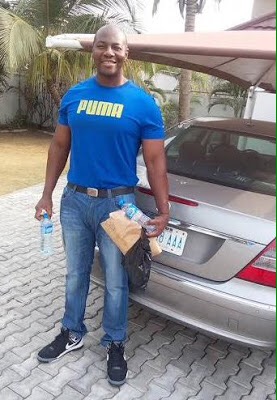 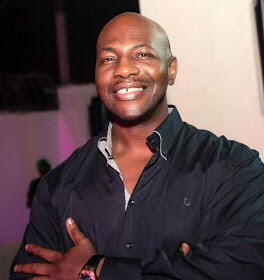 He is such a handsome young man.