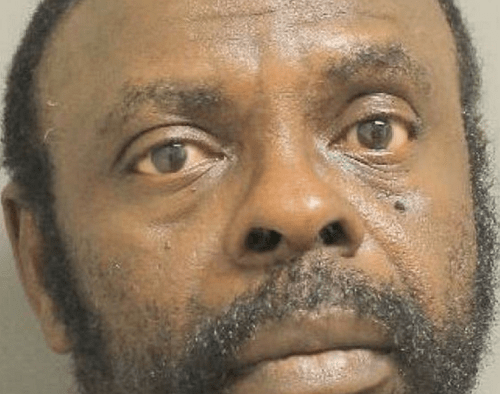 Dafe Sejebor, the former GM of NAPIMS (the National Petroleum Investment Management Services) has landed in trouble in the United States.

Mr Sejebor was among the 46 people arrested for human trafficking by police  in Houston Texas few days ago after police investigation.

According to Click2Houston, the suspects were accused of trafficking 8 people including 2 juveniles. 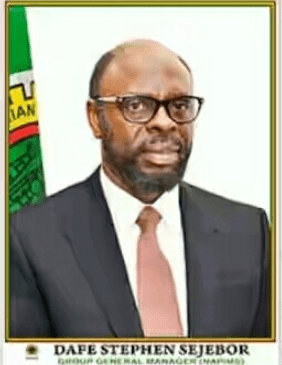 Some of those charged with sex and human trafficking also face other charges related to unlawful possession of weapons, and narcotics charges and possession of controlled substances, tampering with evidence and prostitution.

He retired from NAPIMS in 2015 before relocating to the United States.