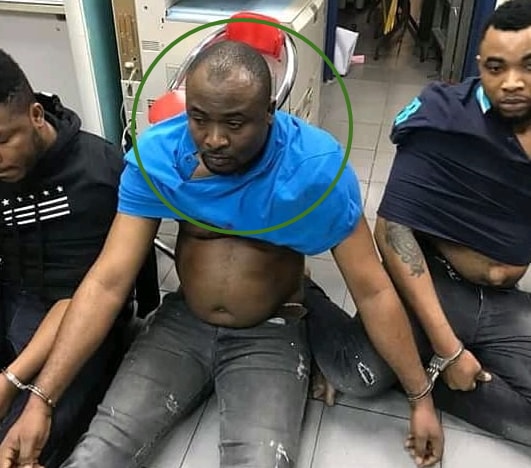 On Monday the 13th of August 2018, several Nigerians were arrested in Cheras, Malaysia following a deadly clash between the Black Axe and Vikings cult groups which led to the stabbing of a victim, Ratty the Millionaire.

One of the men arrested during the clash, Mr Obere Agu who hails from Imo state  has regained his freedom.

He was released by police after 5 hours of interrogation.

He took to the social media few hours ago to notify his friends he has been fully exonerated.

In the short video he uploaded today, Mr Agu said the arrest was meant to tarnish his image and that of his family.