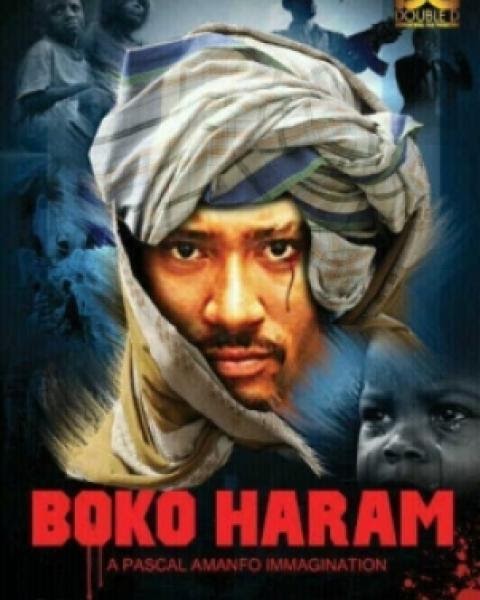 A Nigerian movie producer who recently released a movie titled Boko Haram has been arrested in Ghana.

John Dada Adedayo is currently in police detention for releasing the controversial movie without getting a go ahead.

He was arrested after he allegedly refused to wait for the Ghana Cinematography Exhibition Board to censor certain parts of the movie before distributing it in the public.

He was arraigned before a court presided by Audrey Kocuvie Tay and charged for refusing to subject the movie to censorship laws.

He has denied any wrongdoing and his trial will commence today.

Narrating events leading to the arrest of the accused person, the prosecutor, DSP Cletus Abadamloora said the complainant is Alfred Kumi Atiemo and a member of the Ghana Cinematography Exhibition Board (GCEB) while the accused person is a producer and a Nigerian living in Ghana.

He said on July 4, 2013, the accused person produced a film called ‘Boko Haram’ and sent it to the GCEB for clarification and approval but failed to wait for their approval.

The prosecutor noted that Adedayo started distributing the film to the public and when the cinematography board was informed it launched investigation into the matter.

Furthermore, he said a search on the accused person revealed 913 copies of the film. He admitted distributing the said copies and the board lodged a report with the police.

So Ghana people fear Boko Haram people or what?

I believe there are more terrible movies in Ghana today so why is Adedayo’s own an exception?