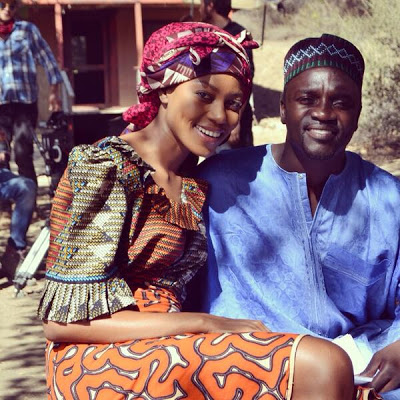 Ghollywood actress Yvonne Nelson is gradually stepping the ladder of success in her acting career.

The actress recently shared some photos of herself with Senegalese-American music producer Akon and several Hollywood celebrities like Viva Bianca (Spartacus actress) and Djimon Hounsou.

The upcoming Hollywood movie (title is yet to be made public) is currently in production in the United States Of America.

The movie was produced by Djimon Hounsou.

These photos were recently released by Yvonne Nelson via her Instagram page.

Djimon Hounsou is a Beninese-born American actor and model. He has been nominated for two Academy Awards. 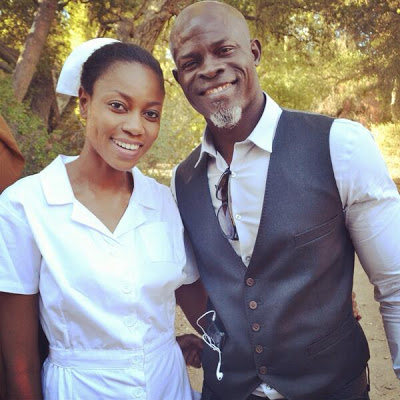 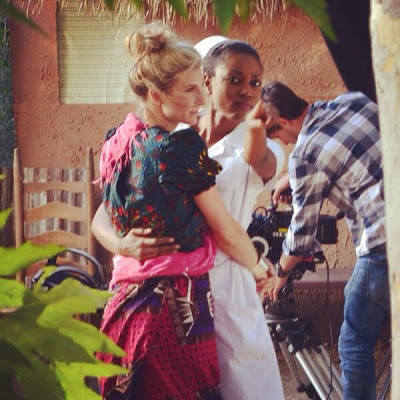 I love Akon’s Mallam look… He looks like an original Hausa man.