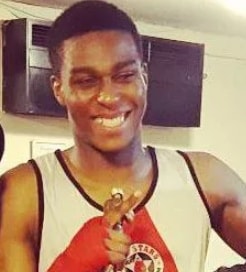 A Nigerian shot in a gang related attack in South London over the weekend is still fighting for his life.

The victim, Oluwafemi Omosuyi popularly called Femi who just returned from Dublin was gunned down outside a primary school in Peckham on Saturday.

Although he survived the attack, the 25-year-old is still in a critical state at the hospital.

His mother, 53-year-old Stella Aladetan said she saw her son on Saturday afternoon before he left home with two friends.

She said her son was shot by the same set of gang members who stabbed him last year. 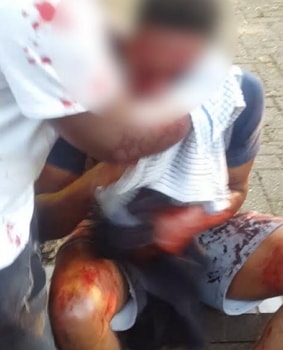 According to her, Femi just returned from a month long training in Dublin when he was attacked.

The promising boxer trained at the All Stars Boxing Gym in West London.