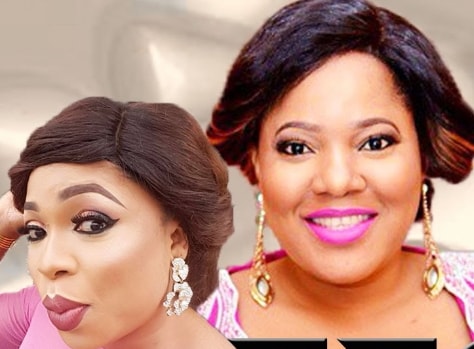 The drama that started between Nollywood actresses Mercy Aigbe and Toyin Aimakhu over the weekend has escalated into a serious argument tearing top Nollywood stars apart.

Nollywood Actor Yomi Fabiyi who called Toyin Aimakhu an evil woman who enjoys pulling everyone down alleged that the actress is envious of Mercy Aigbe’s success in the wake of her new endorsement deal.

This has caused a bit of war as other stars have called Yomi out for being loquacious and overly outspoken even when unnecessary.

Others who have commented on the issue either directly or indirectly is actress Kemi Afolabi, Iyabo Ojo, and Omo Brish. 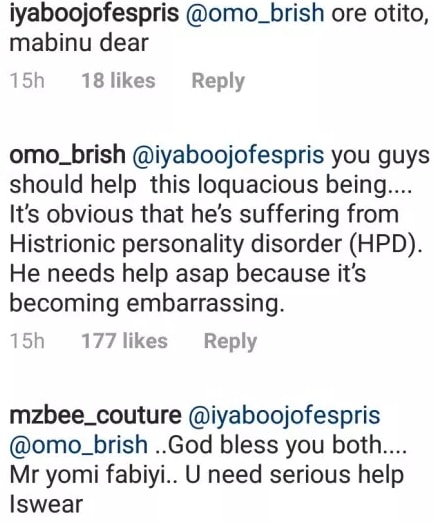 Kemi Afolabi in a hashtag told her friend Mercy Aigbe to bury her haters with success, while Omo Brish tackled Yomi Fabiyi as a loquacious man who talks too much.

While Mercy Aigbe and Toyin have stopped taking on each other on the matter, it seems all is not well with their colleagues.